Where the hell have you been?!

And what the hell are you still doing in Spain?! Two questions you might be asking, if there's anyone out there to still ask questions after my heinously long hiatus. 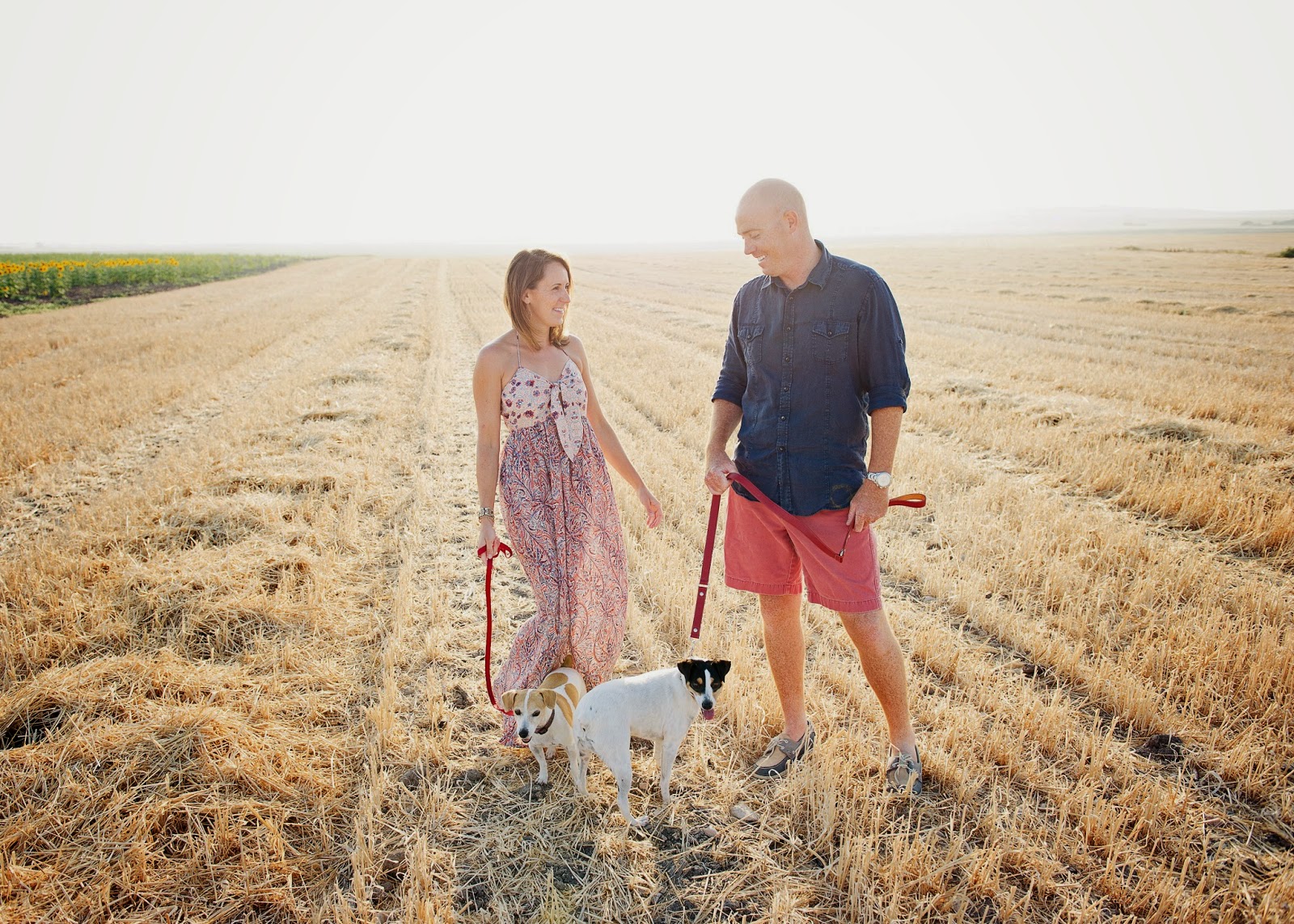 To answer the first question, I've been a lot of places - Scotland, Cordoba, Champagne, Normandy, Amsterdam, Asturias, Turkey, Portugal, and most recently the States. I actually had to scroll through my instagram to remember all of those, which I realize makes me sound like a complete privileged snob/asshole. But seriously, it's been a whirlwind spring and summer of travel, as we've tried to pack in as much as we can. And in my defense, I'm still slightly jet lagged.

The second question is a little more complicated. Graham's 3-year orders to Spain were up in May, but we're still here. And that's because...HUGE NEWS...CAPS WORTHY NEWS...


Graham is leaving the Navy! 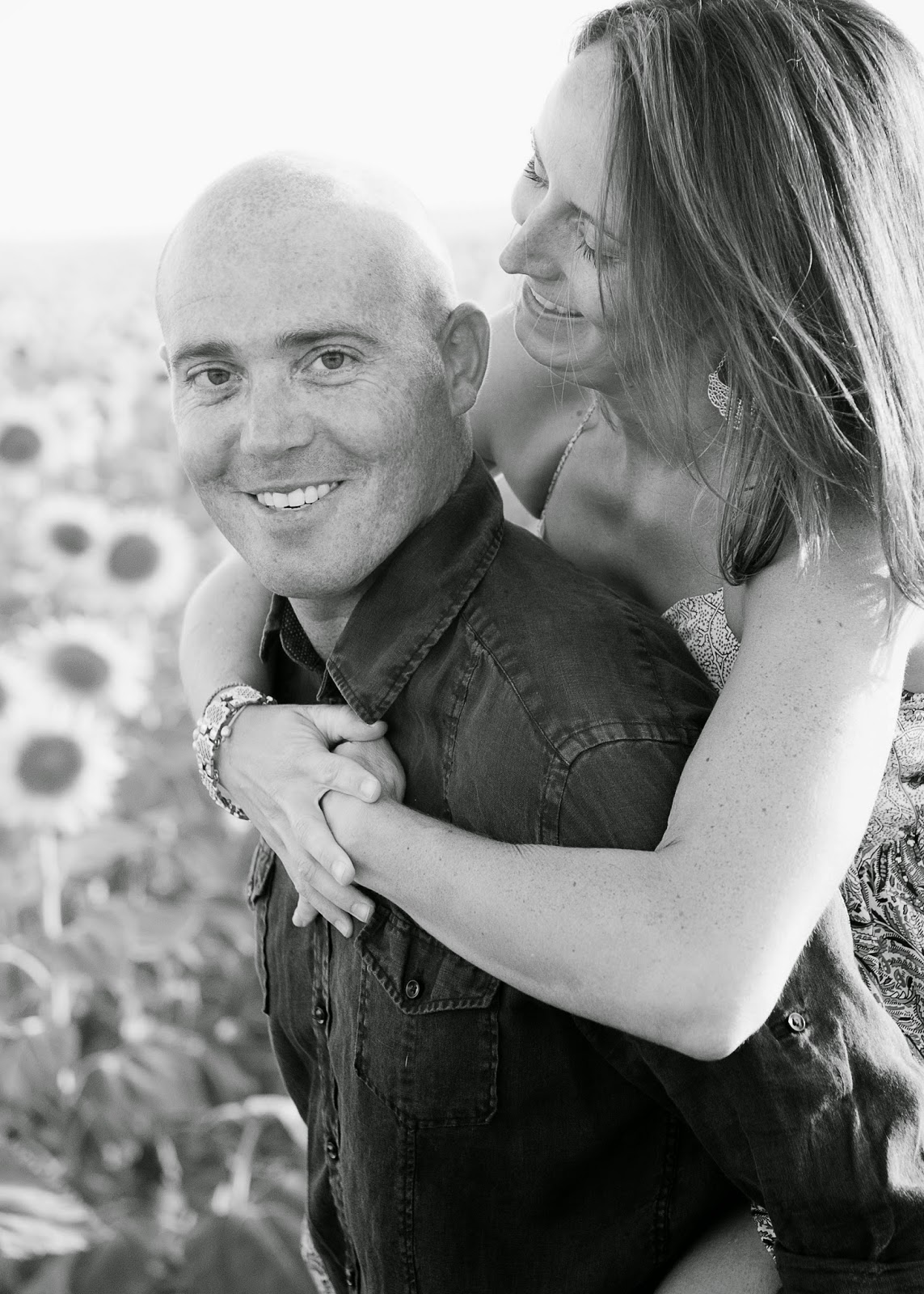 Or "transitioning" in military speak. Either way you say it, Graham will become a civilian no later than February 1, 2015. Which also means we must leave Spain by February 1, 2015. And really, it will be sooner than that, because we need to account for packing, moving, etc. What's the opposite of an exclamation point?

Since the Navy doesn't want to pay for an extra move just for 6-7 months, he won't be getting any new orders and will finish his remaining time here in Spain (bonus/silver lining/saving my sanity). So, we're trying to make the most of it (hence all the ridiculous traveling) while trying to figure out what exactly happens next. It's a bit of a weird and stressful and exciting time. Lots of changes ahead...military to civilian...Spain to who-knows-where. 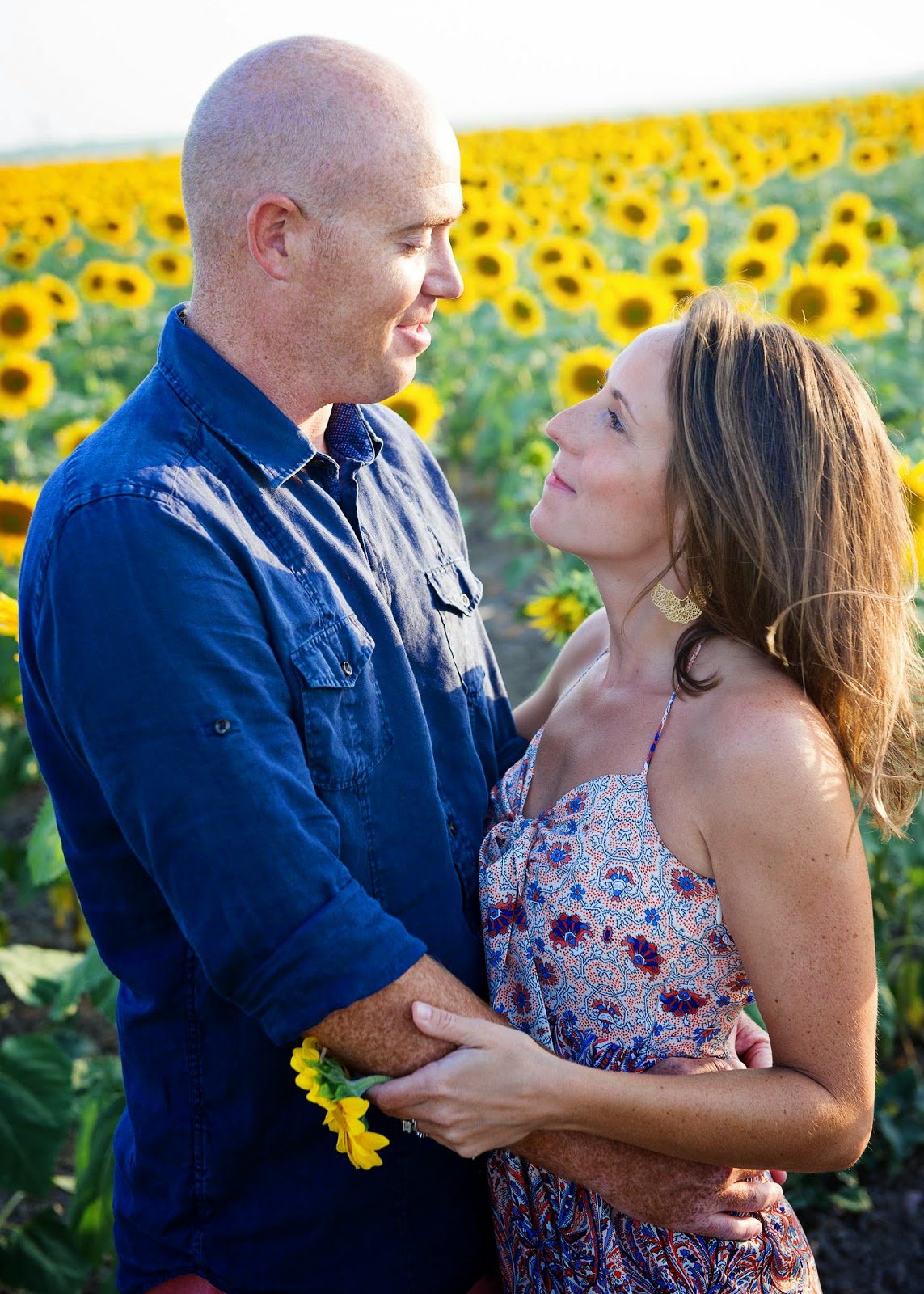 Currently, we have an interesting option (I know, so vague) but nothing is definite yet. I will keep you posted as soon as something is official, promise. In the meantime, I hope to catch up on other posts that have piled up and document our last few months in amazing, beloved Spain. It's hard to even type that.

Right now, I'm trying to focus on enjoying our remaining time here while looking forward to the next big adventure, whatever and wherever that may be... 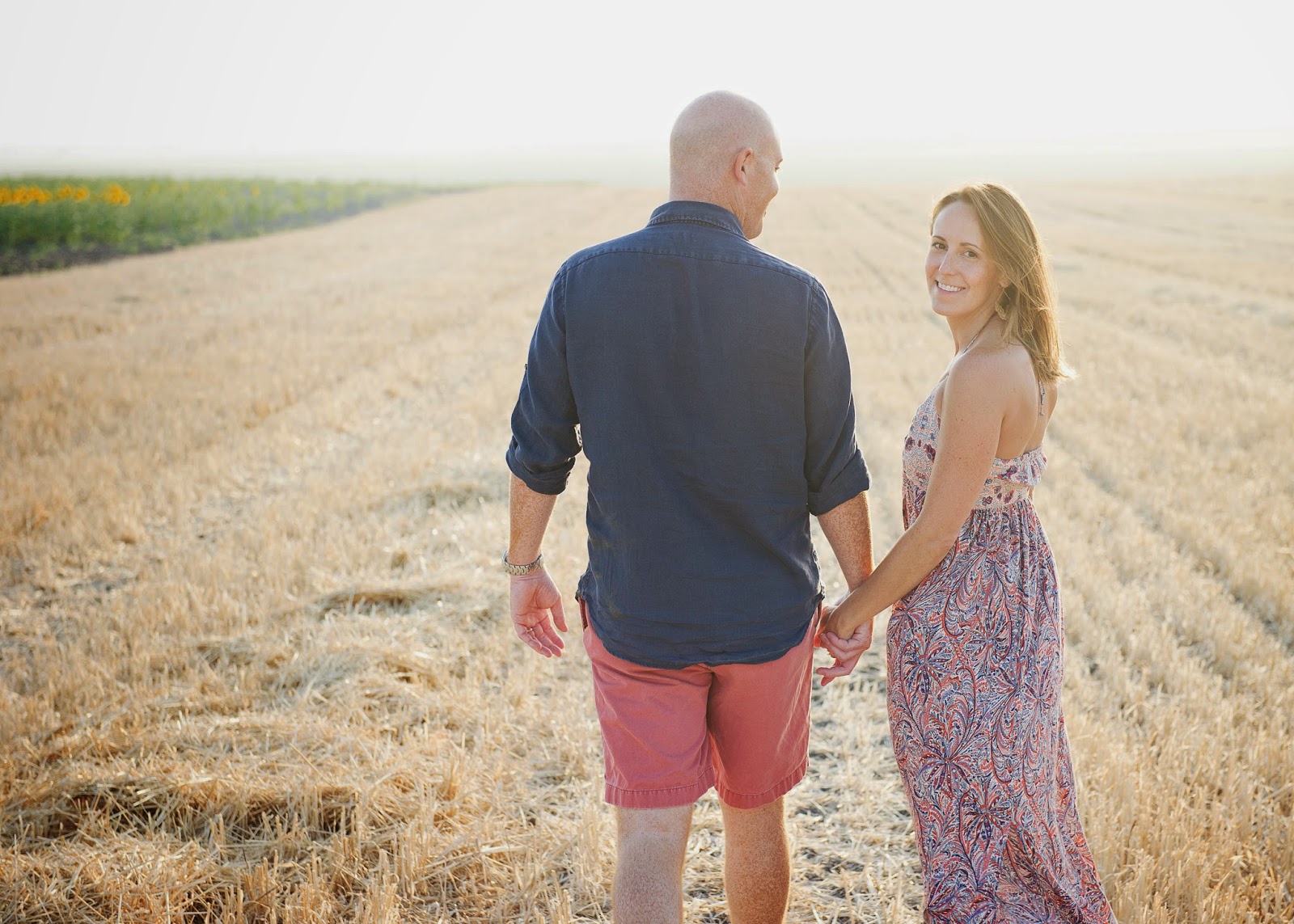 ***All images by the very talented Carolyn Andros of Andros Photography, who I somehow snagged for a last-minute session in June. I had wanted these pics as a memento of our life in Spain and she was able to make them happen in a very narrow window of time. Muchisimas gracias, Carolyn.  Unfortunately, Carolyn is no longer located in Spain, but hopefully she'll be continuing her awesome work in the DC area.***