Ten and a half years ago at McGarvey's in Annapolis, I met a Naval Academy midshipman who was 3 days away from being commissioned as an officer in the Navy. At the time, I had no idea that was the beginning of a relationship that would ultimately lead to becoming one of the things that I swore I would never be - a military spouse. Last night, in the same place, I had beers with my husband as we celebrated his first day out of the active duty Navy. 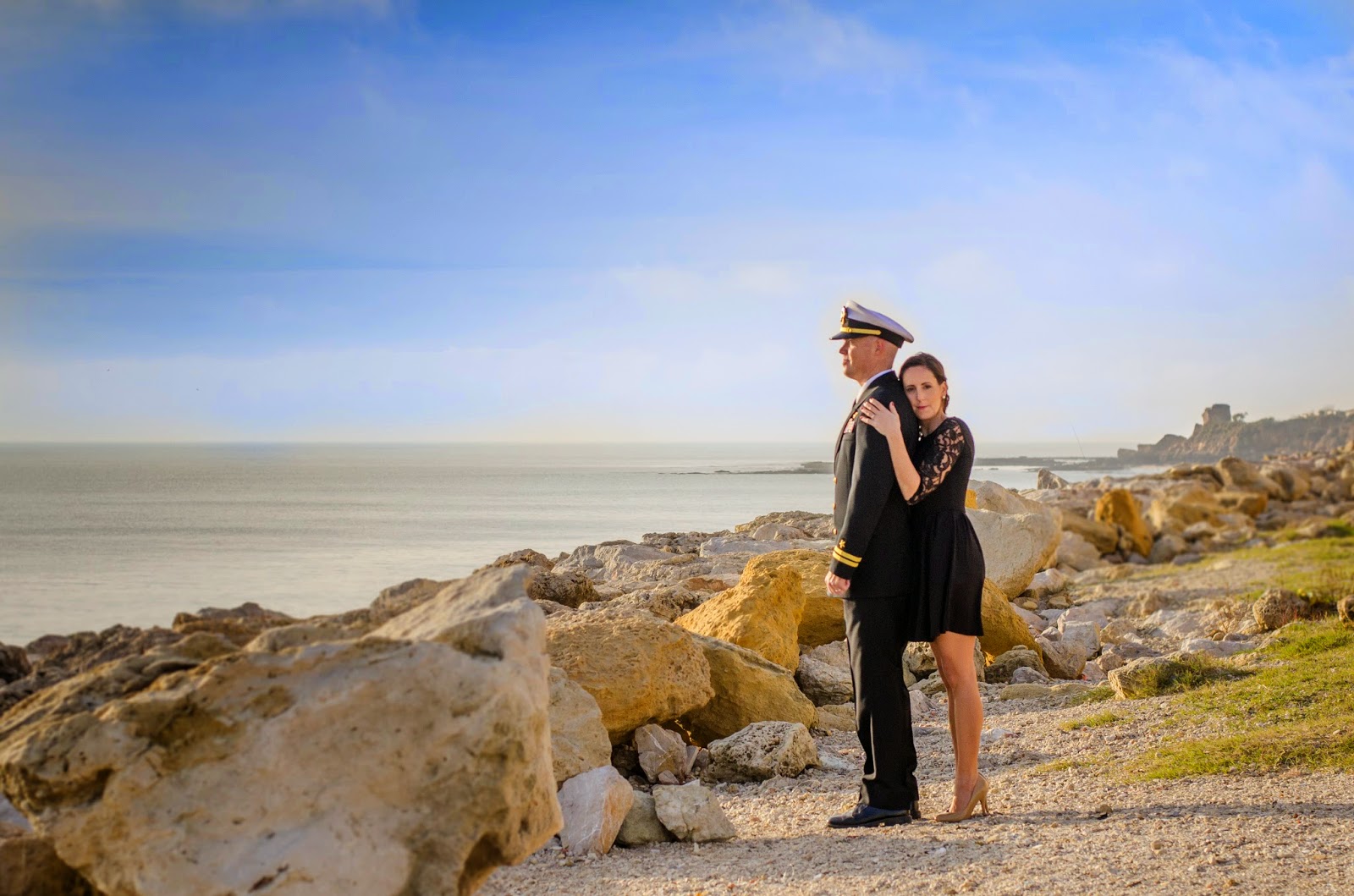 It's hard to put into perspective the last decade of my life and our lives together. Needless to say, it was not always easy, and being a Navy girlfriend and later, wife, were not roles that necessarily came naturally to me. There were some difficult times, but also amazing experiences and opportunities that I wouldn't trade for anything. After all, it was the Navy that brought us to Spain, a place I had dreamed of living long before Graham and I met. We have traveled extensively, made so many friends who are now scattered across the globe, been a part of a unique community. And the Navy set us on our current path to Japan. 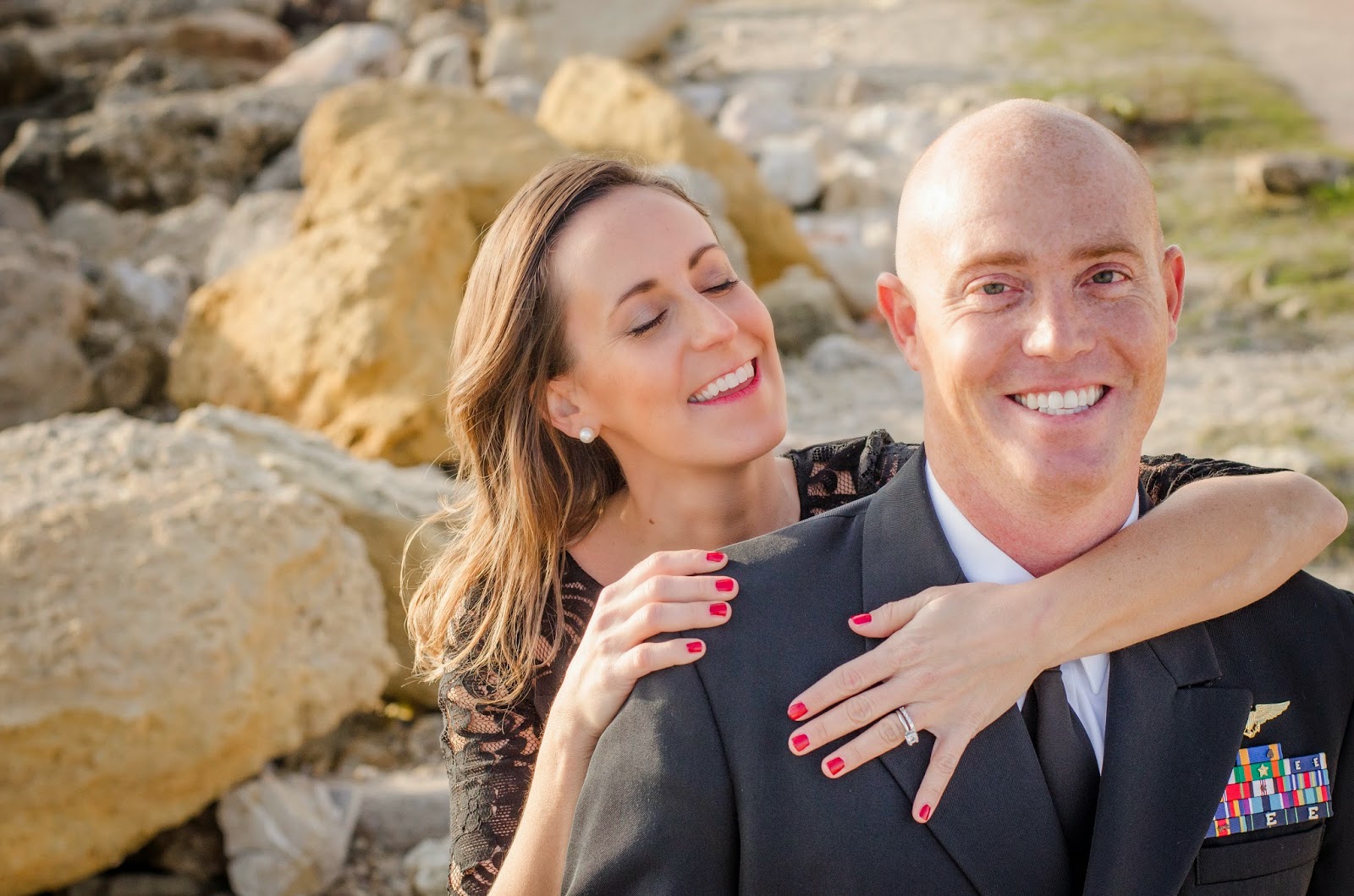 If Graham had to name a highlight of his time in the Navy, he would say the weeks he spent supporting humanitarian aid in Haiti following the devastating earthquake in 2010. I'm sure getting his wings of gold is up there, too.

For me, it would be homecoming after his first (and only!) deployment. There really is nothing quite like that feeling of having your loved one home after months of absence and running into their arms.  A close second would be the repeal of Don't Ask, Don't Tell, which was such an important step for equality in one of the world's most diverse work forces, and allows everyone to have those beautiful homecoming moments. 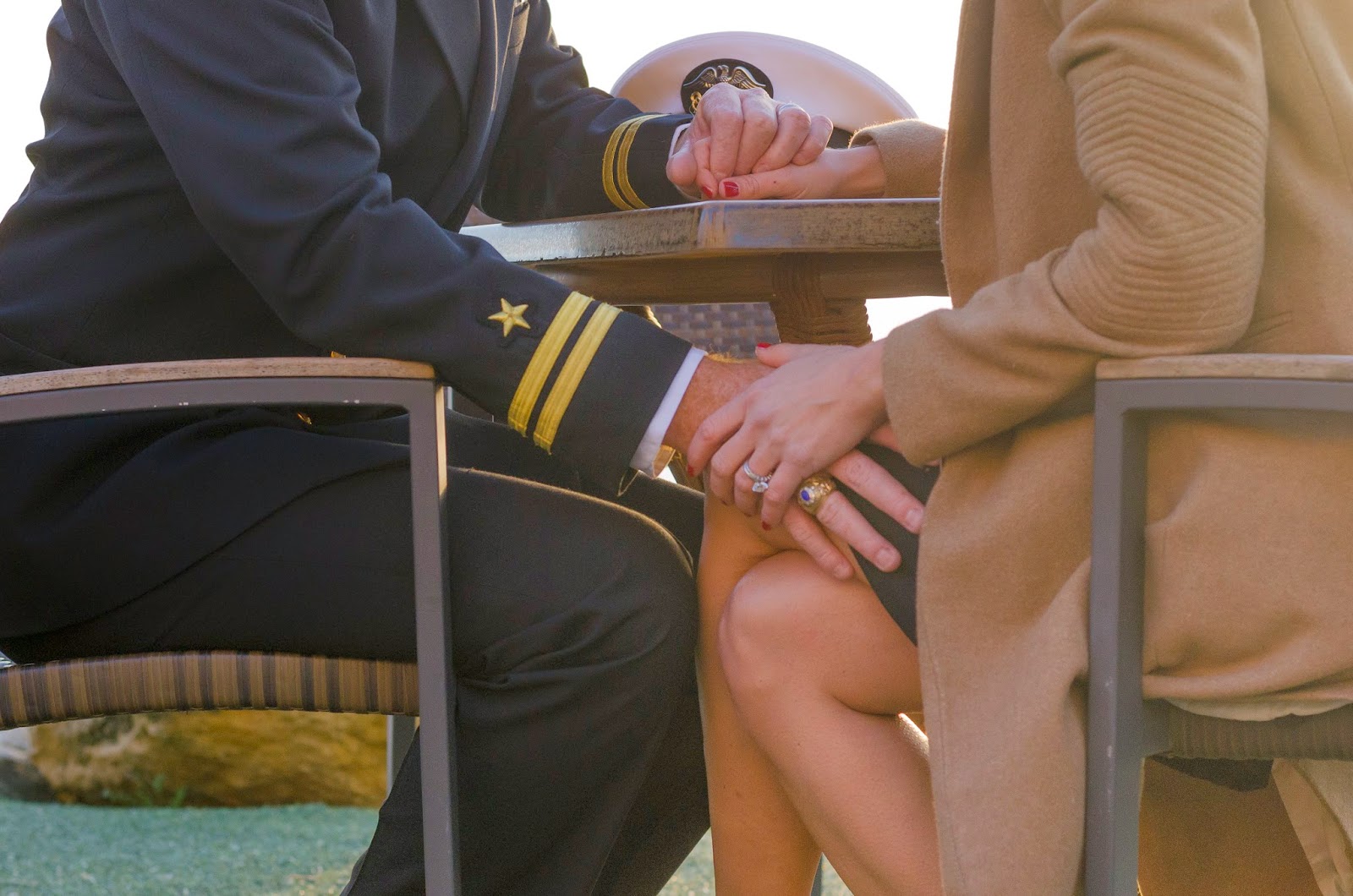 Choosing to be in the military (which is not for everyone, and certainly not for me) is ultimately about service, commitment, and dedication. I'm proud of Graham for being able to decide at age 17 to sacrifice personal freedom for those higher ideals that he so strongly believes in. And I'm proud of myself for having had the strength to play a supportive role for the last decade. Together we hope to cultivate a life dedicated to causes we believe in, to be parts of a more important whole. 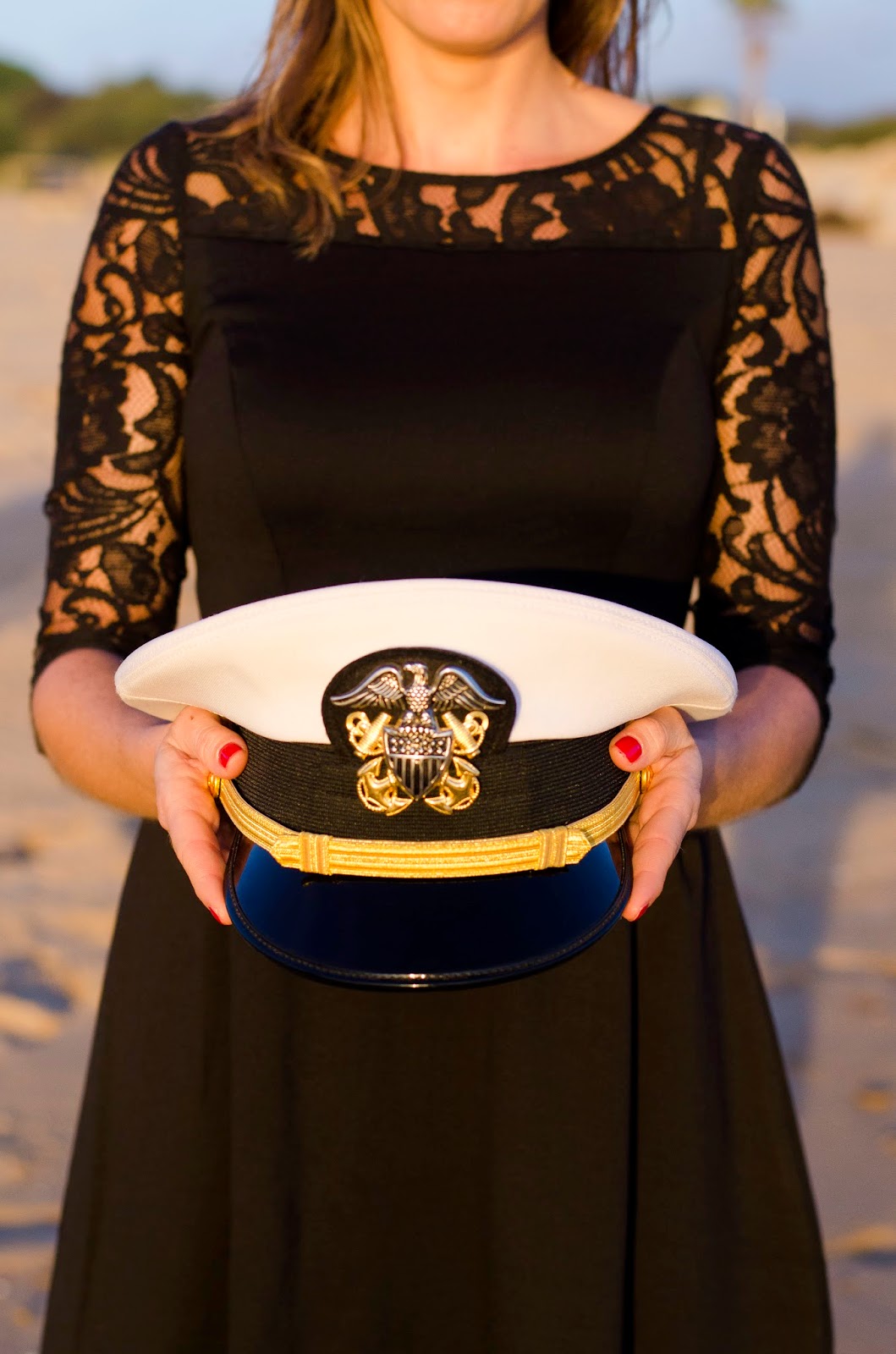 Of course, the Navy will still play a large role in our lives, as Graham will be working for a US naval base and will continue to serve in the Reserves, but the rigors and realities of active duty are behind us.

It's incredible to me that this chapter has come to a close. At times it seemed like it would never end, but at this moment it feels like just yesterday that I was a silly 21-year old meeting a boy in a bar. 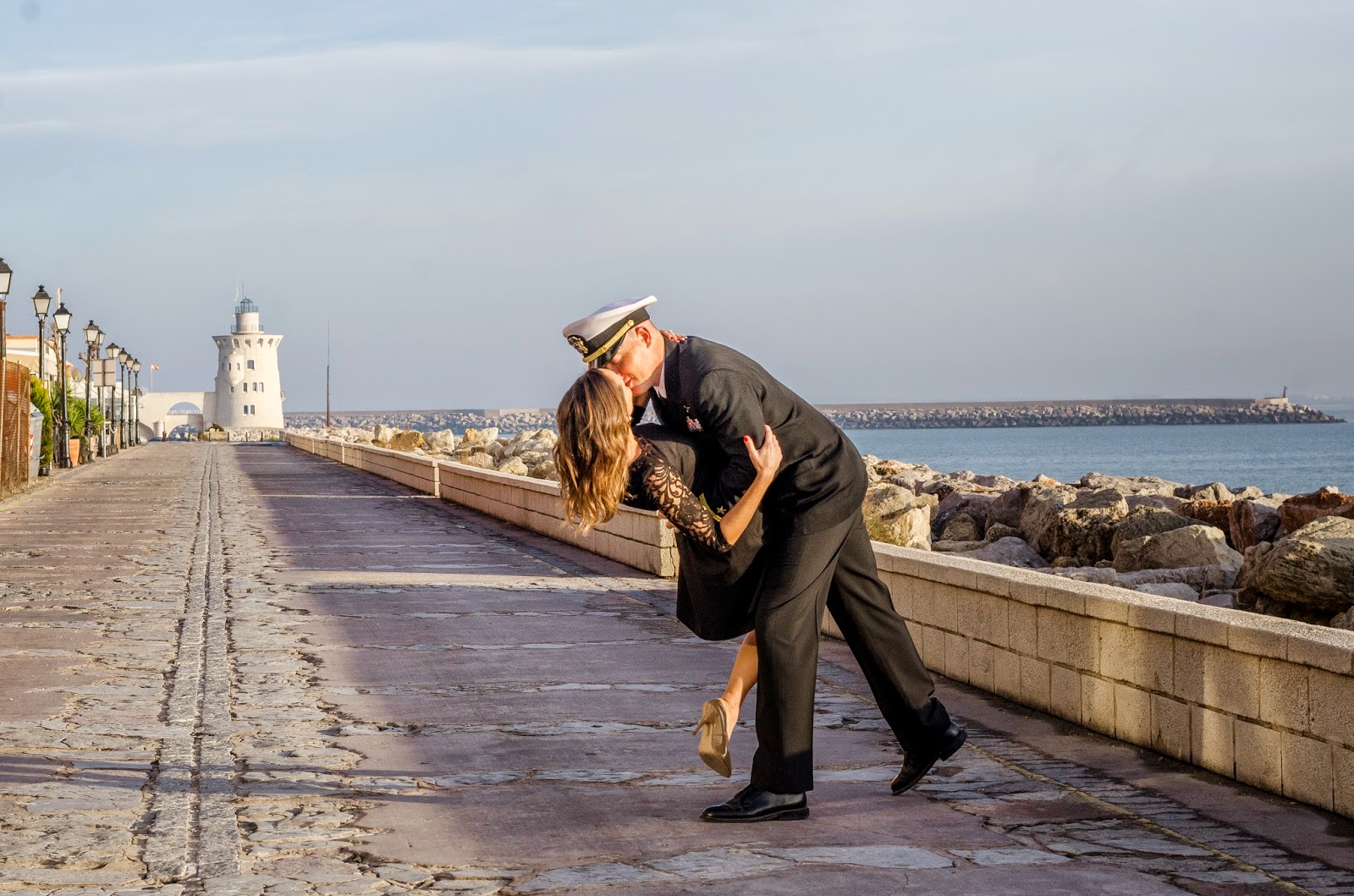