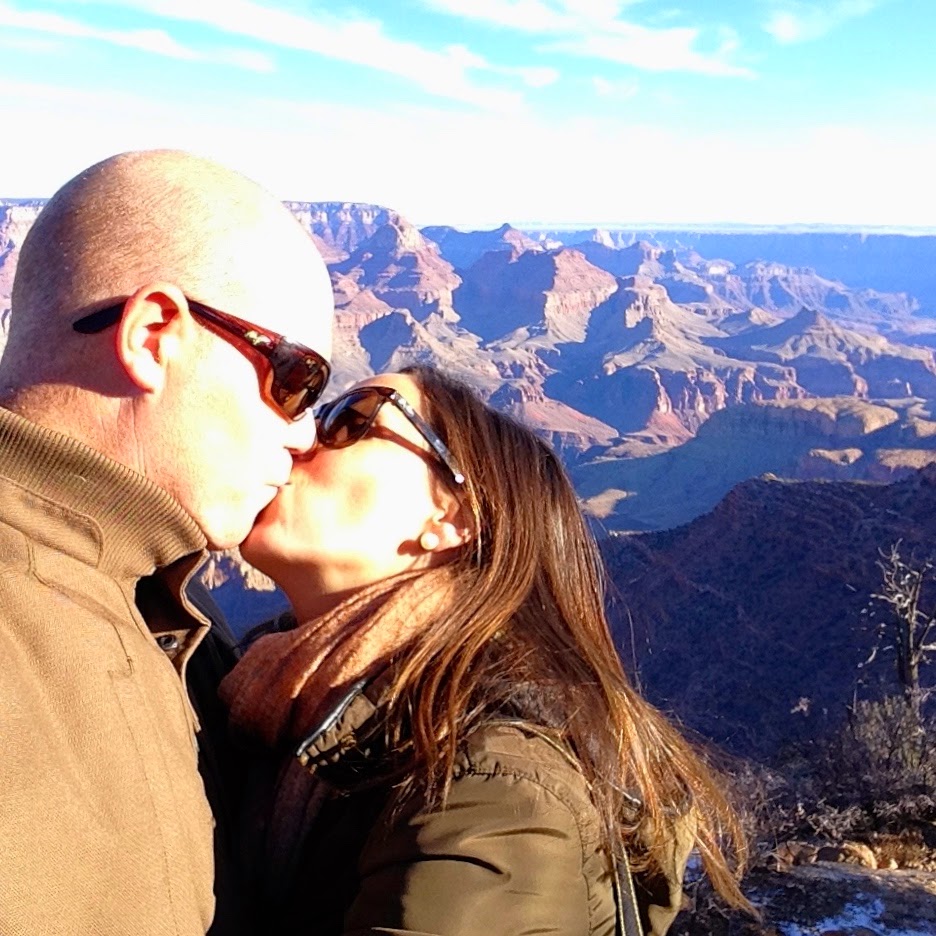 No cheeseburgers. More specifically, no drivethroughs. We managed a dozen on-the-road meals without hitting up a McD's or BK once. Lunch wasn't anything fancy (we had everything from Mexican to barbecue to the roadtrip classic, Cracker Barrel) but we got out of the car, walked the dogs, and didn't rush. And we made sure we were off the road by 9 so that we could have a decent dinner (including a well-deserved beverage) and avoid raiding the hotel vending machine. We even splurged in Nashville at Merchants and in Seattle at Copperleaf. The Tripadvisor app's Near Me Now function made finding interesting, non-burger food easy. 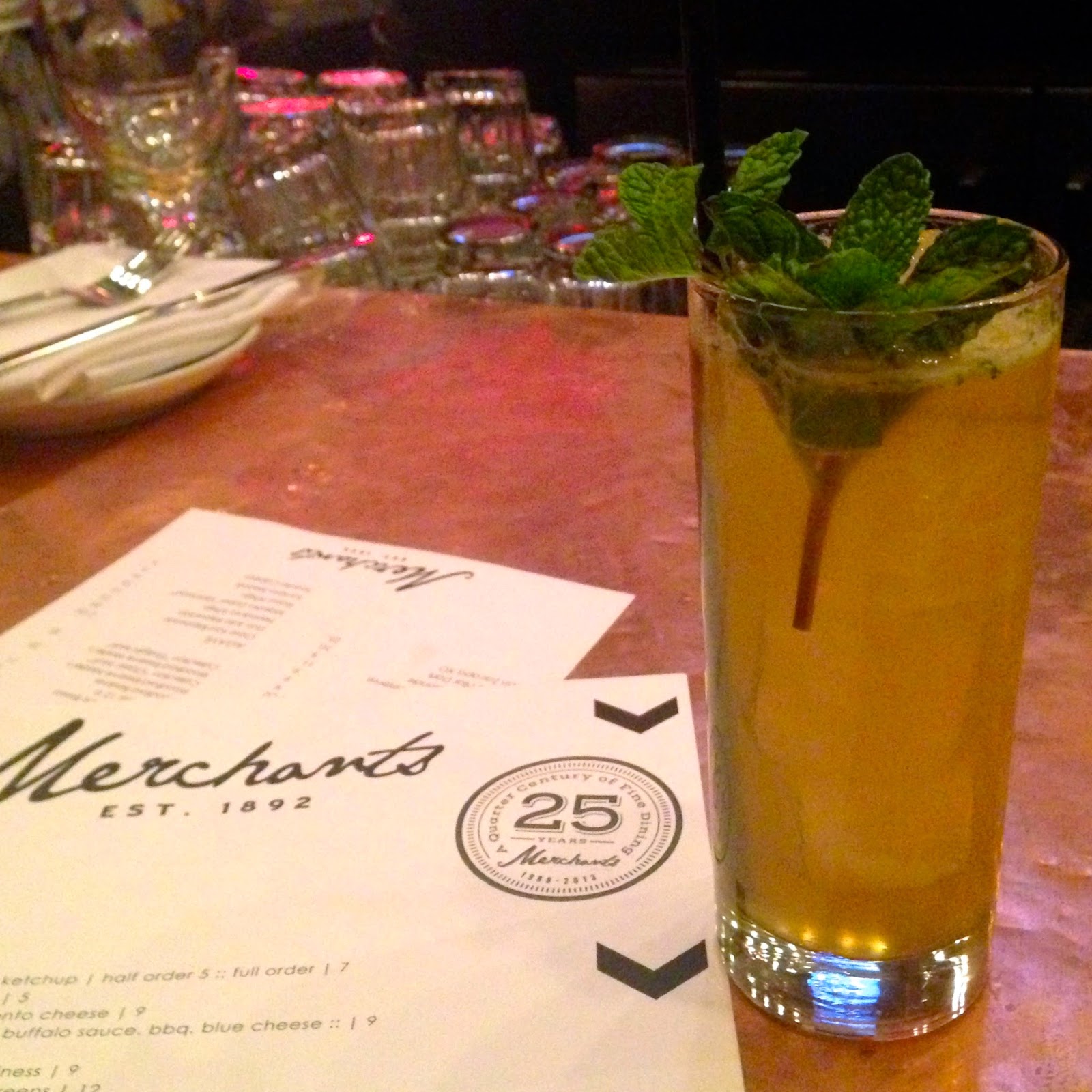 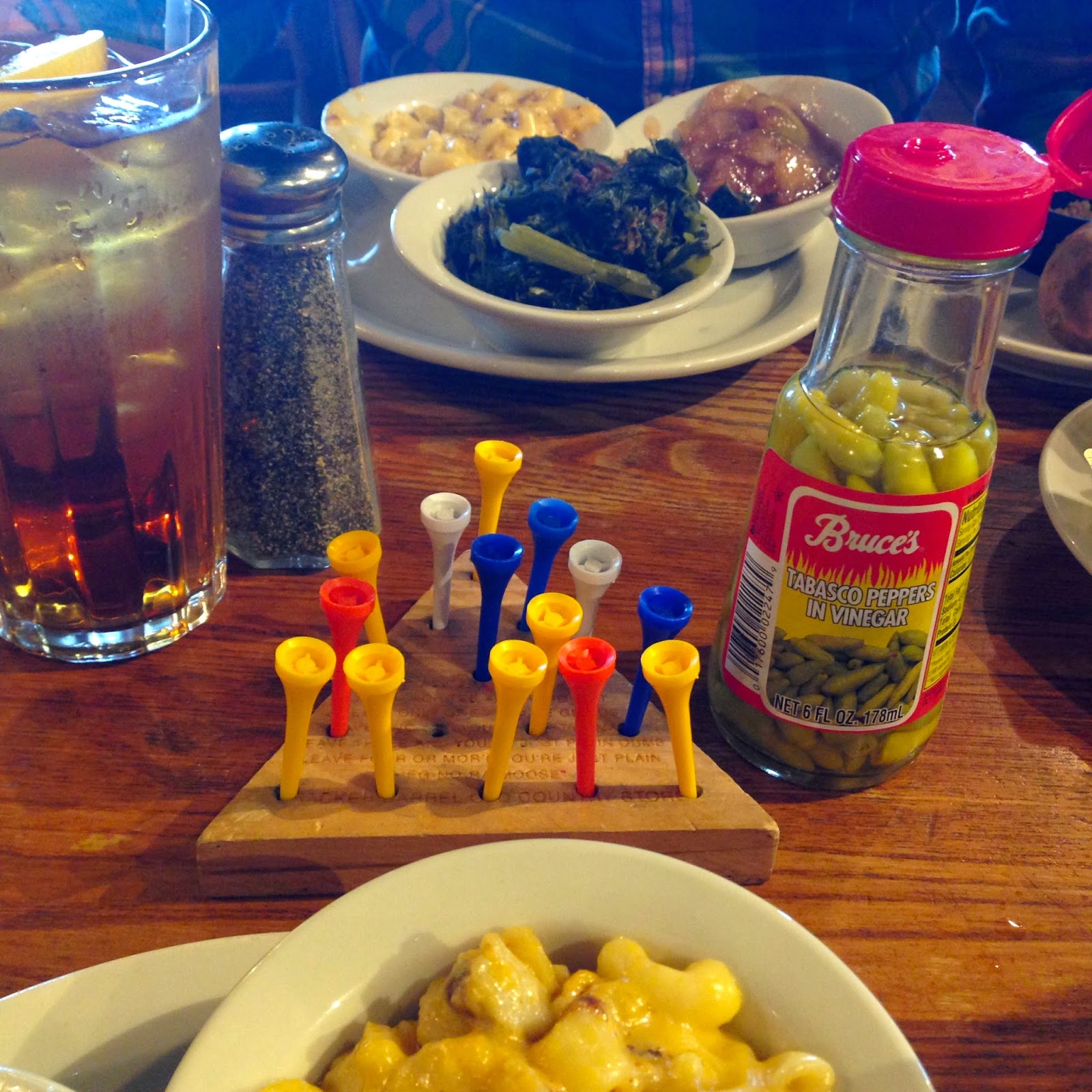 Mac and cheese and mind games at the ever so fancy Cracker Barrel.

Pony up the additional driver fee. Normally we try to make renting a car as cheap as possible, but since we were already shelling out the extra cash for an SUV (like I said, no romantic drop top trip here) that would accommodate our ridiculous amount of luggage and a dog kennel, we gladly paid the fee for me to be included on the rental agreement. Most of our European roadtrips were manageable with a single driver (and a kickass copilot, if I do say so myself) but this was definitely a dual-driver scenario.

Schedule some highlights. Unfortunately, our timeline didn't allow for many forays off the beaten track, but we did have a couple of things that were priorities. For me, the Grand Canyon was a must, and it really was worth the additional planning and driving time lost. Just as fantastic - having lunch in California with a dear friend that we hadn't seen since we moved to Spain. The last time we were all together, she was a bridesmaid in our wedding! It was so wonderful hanging out with her and her two sweet sons - one was an infant when we last saw him and the other we met for the first time! 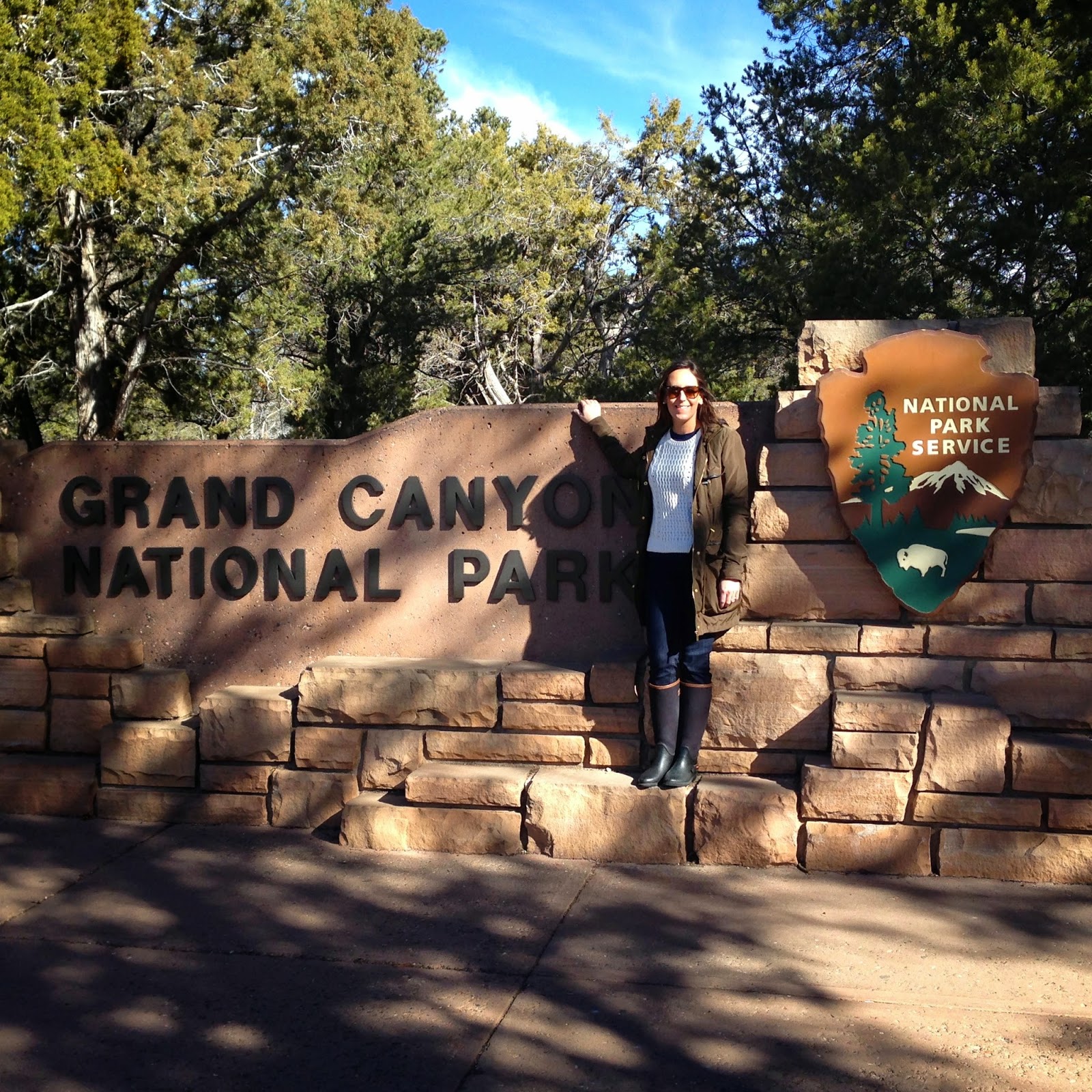 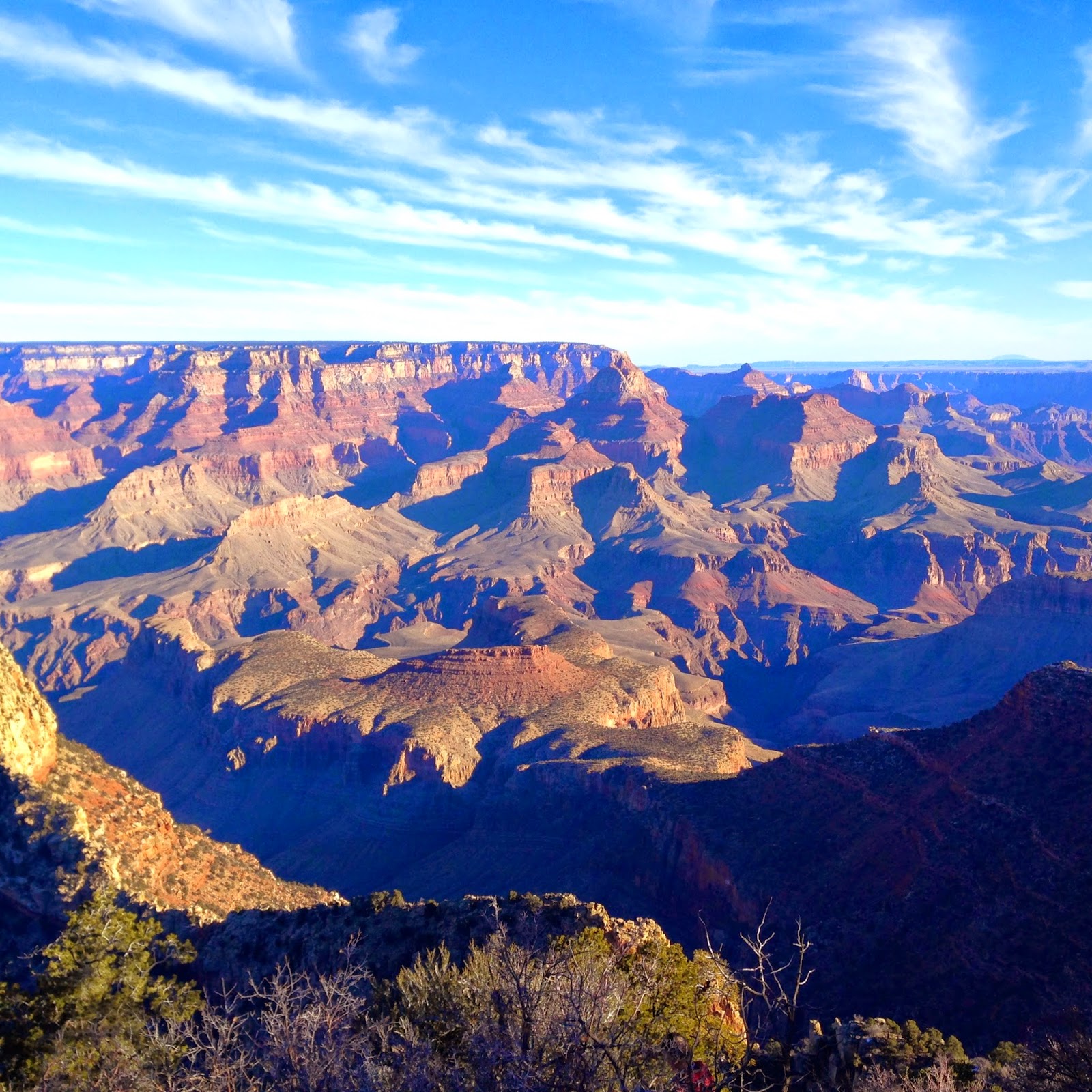 Enjoy the scenery. It's been said many times before, but the US is huge. And there is so much I hadn't (and still haven't) seen. We drove through mountains, forests, desert, orchards, farmland, over the Mississippi, through national parks, past mesas. There were some incredible, albeit semi-blinding, sunsets that we drove into on the western horizon. Sometimes there was just a large expanse of open landscape as far as the eye could see that continued for hours, and there was nothing better to do than simply take in the enormity of it all as we rolled by. 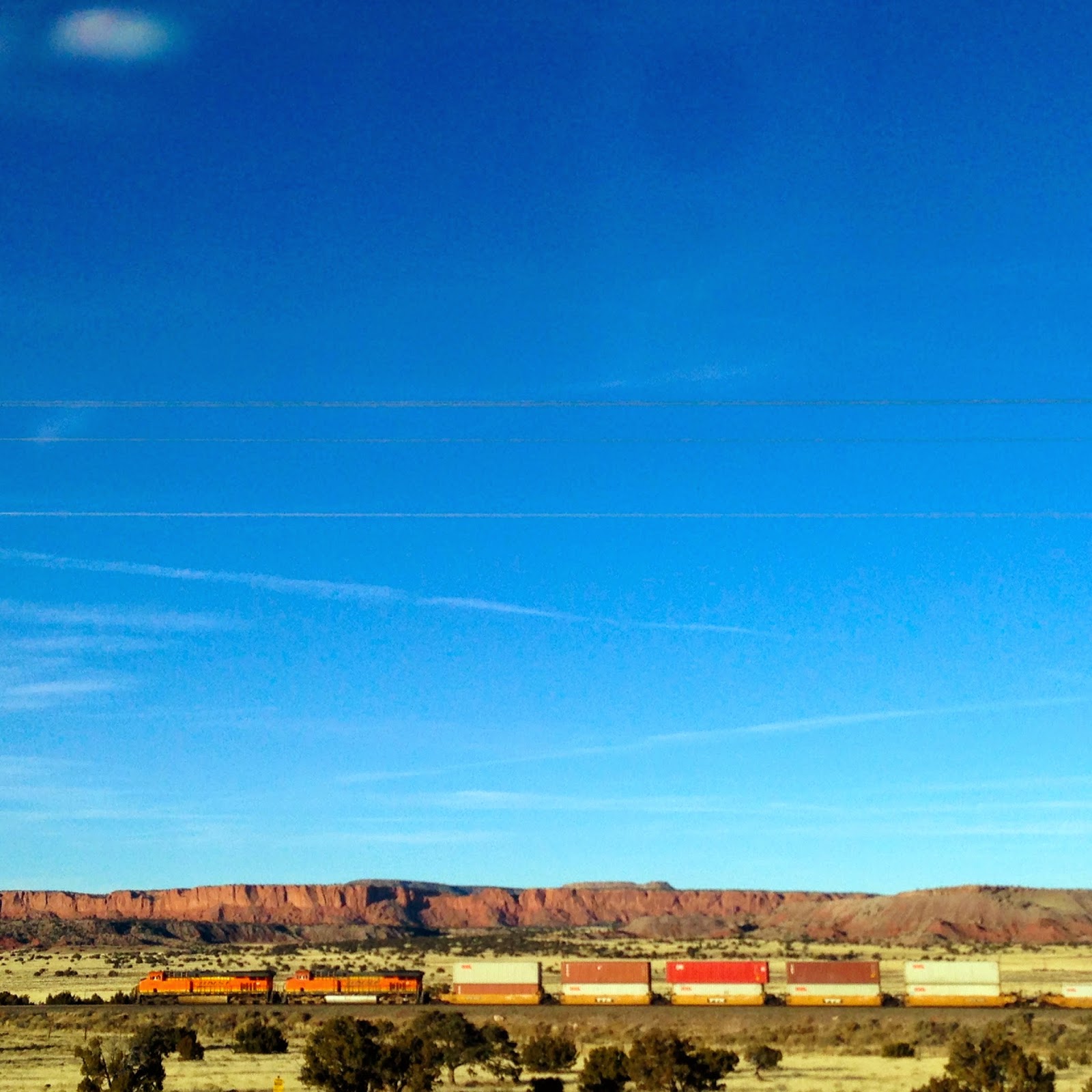 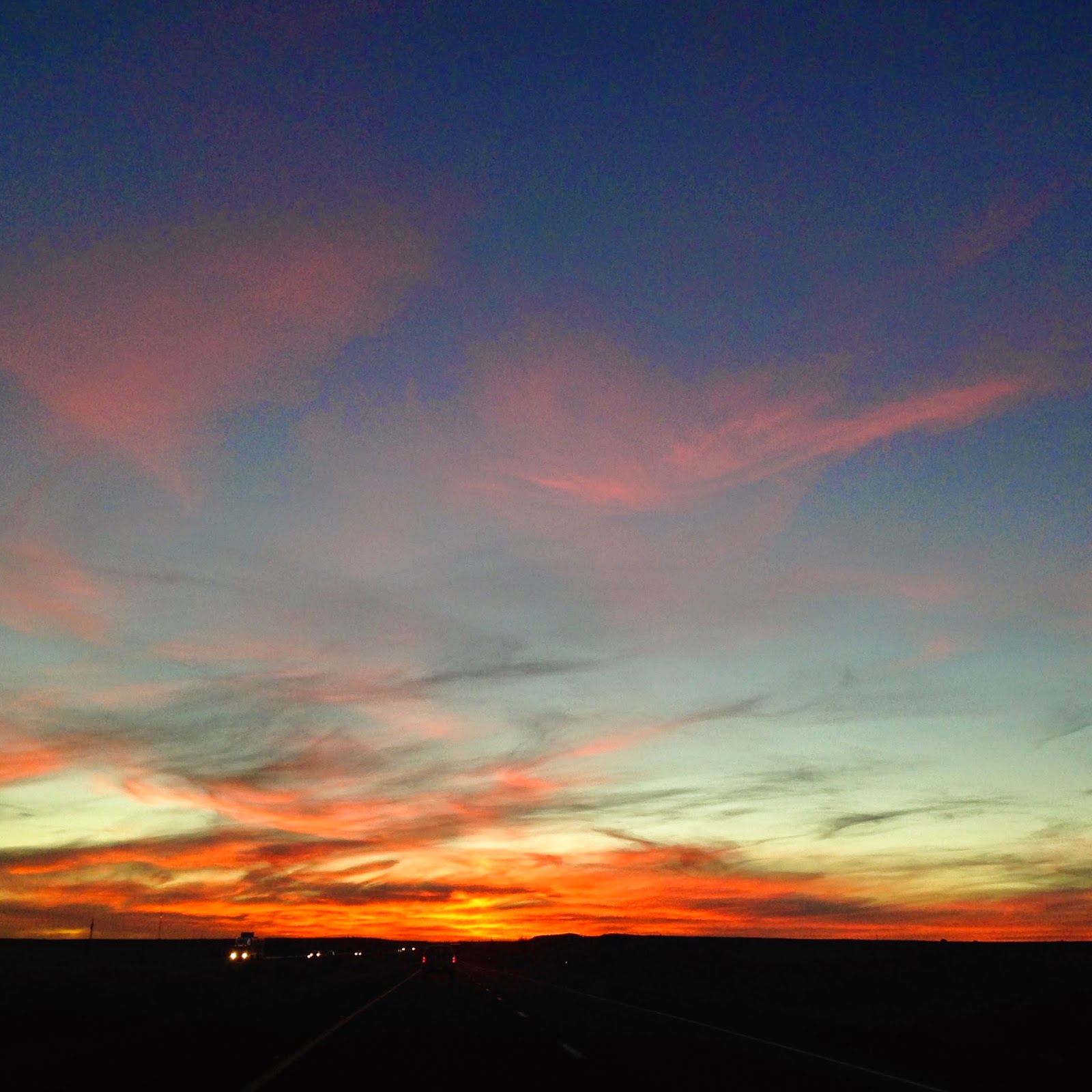 Recognize the importance of good audio. After our first day in the car, we wanted to kill the radio. It was then that I remembered the podcast Serial being recommended by a friend. It might have saved our lives. It definitely saved our sanity. (Have you listened to Serial? So good.) I had never been into podcasts before, but now I'm a total convert. Having something that is mentally engaging is so key to not going insane while driving long distances. Graham and I would listen intently, often hitting pause to discuss what we thought at certain points and make projections about what would happen next. Next time (?!?!?!?) I would even give audio books a shot. Anything besides listening to the same songs and news reels (Deflategate was the top story during our trip. Ugh, the inanity of the commentary was brutal.) on a constant loop.

To be honest, despite some challenges, we both really loved this drive and would seriously consider doing a cross-country trip again. It makes me feel incredibly American to admit this...but I love a roadtrip! Give me the freedom to choose my own route, interesting food to eat, and a few sights to see along the way over the stress and mundanity of air travel any day. During our week's worth of manifest destiny, I was able to see six new states (Tennessee, Oklahoma, New Mexico, Arizona, Oregon, and Washington) and so much more of my country than I would have if we had just flown over. 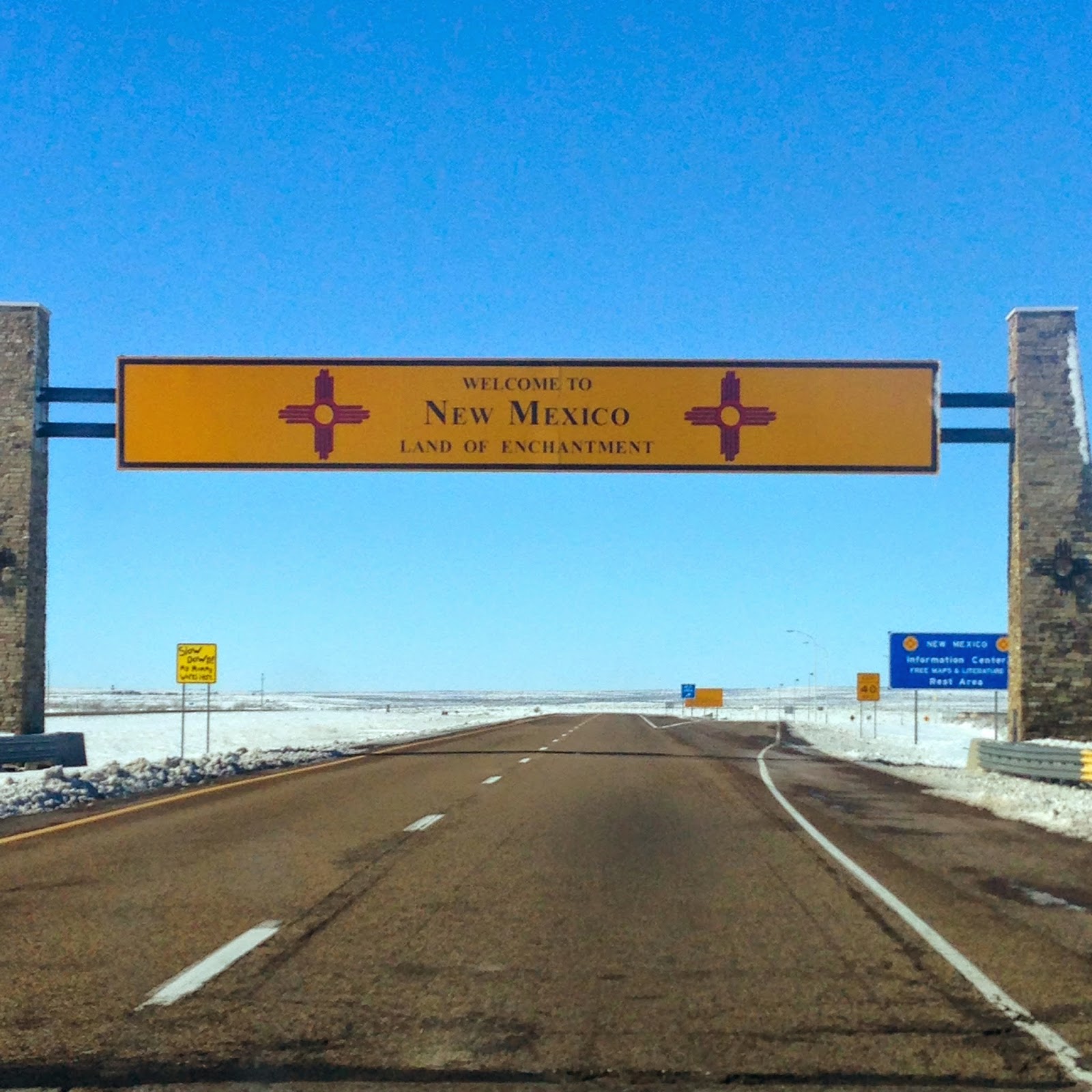 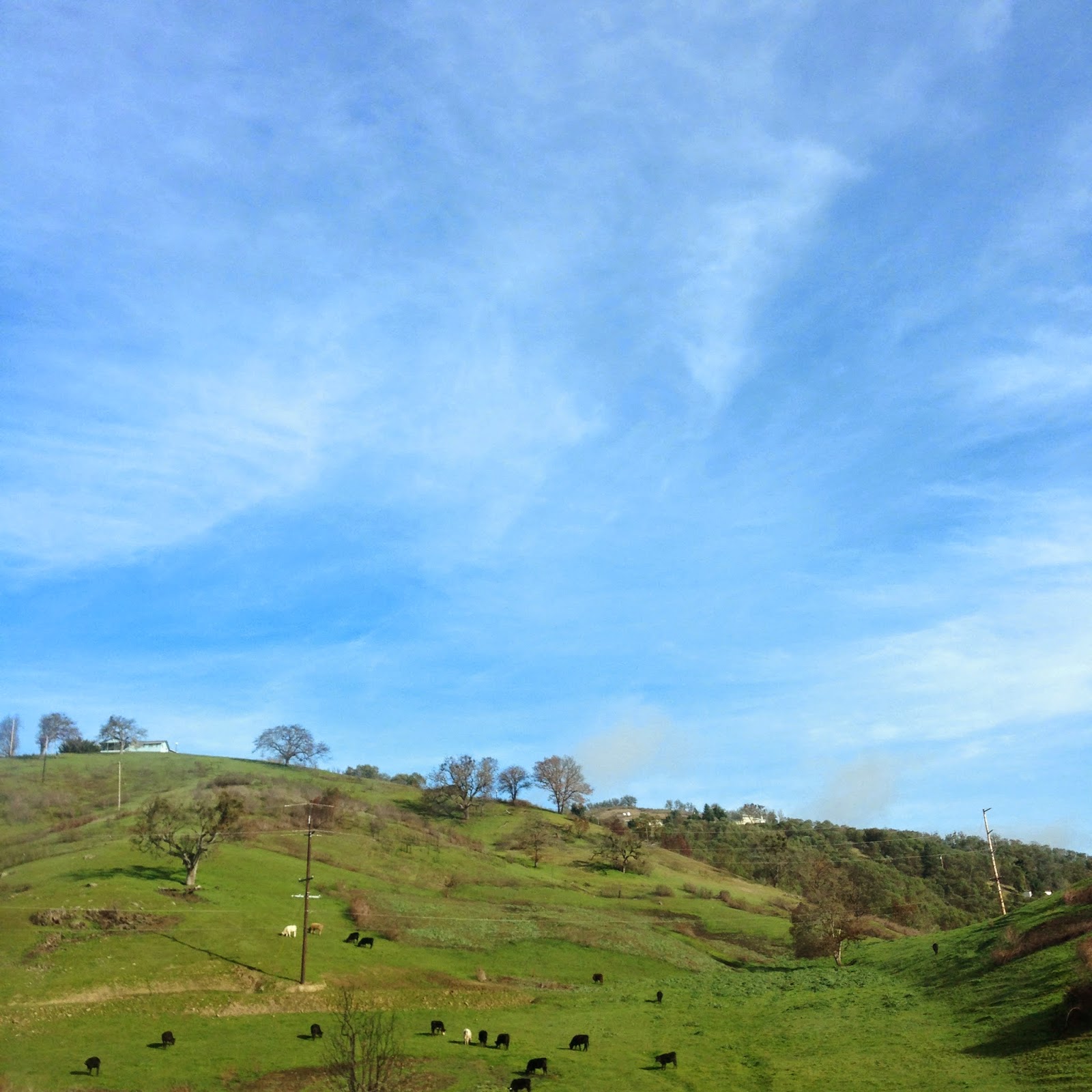 Who knew Oregon is so green and gorgeous? Now I do.

The classic American cross-country road trip - is it for you? Have any other roadtrip advice? Or better yet, any other suggestions for podcasts that can replace Serial? 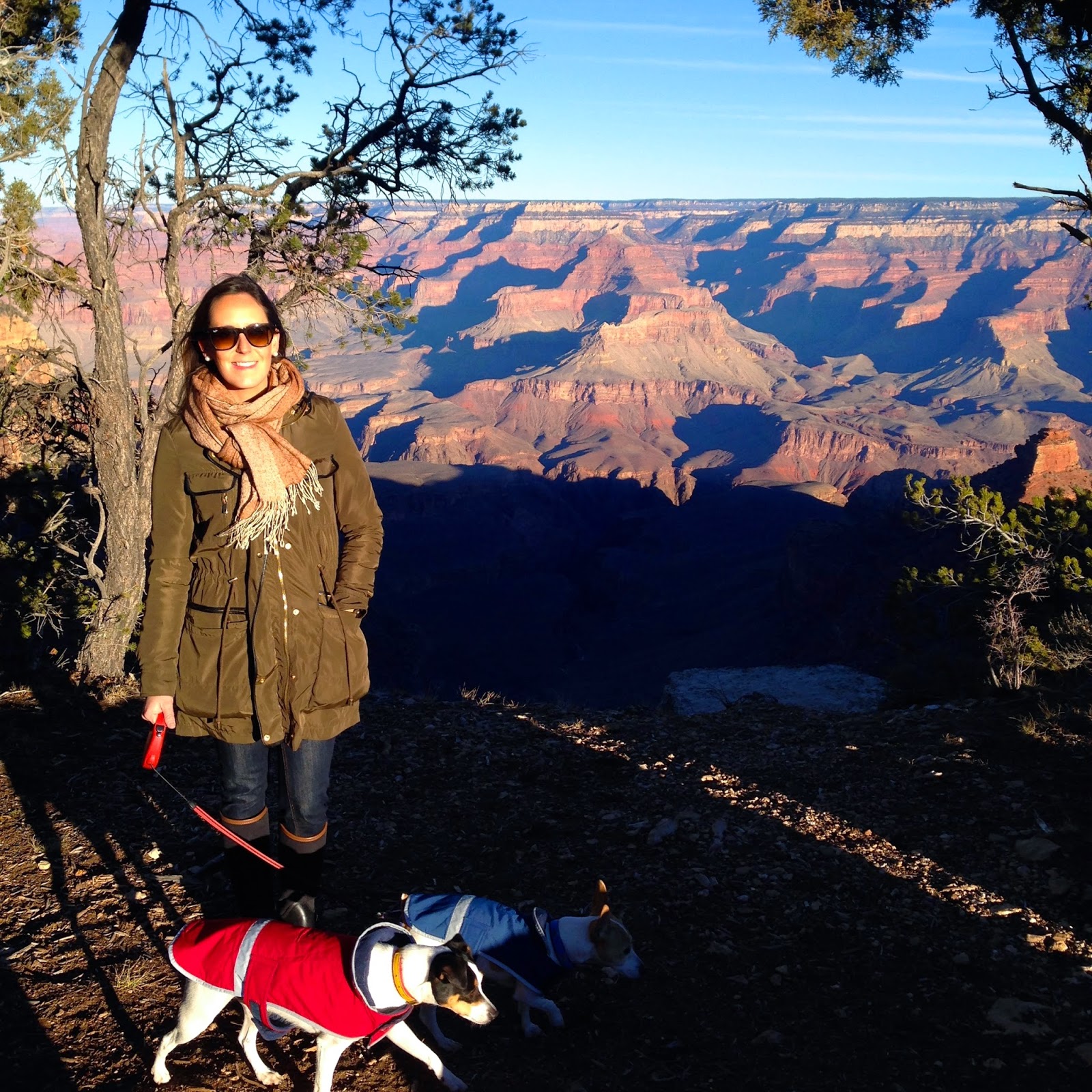