May - not just for feria!


I'm not going to lie...the last few weeks have been a whirlwind of polka dots, rebujitos, dancing, long afternoons, and late nights under the lights at the feria grounds. Starting with El Puerto, followed directly by Rota then Jerez, the first part of each week has been spent recovering from the previous feria and the last has been spent doing it all over again. This Americana has loved every minute of it (and there are still more ferias to come, but for now my dresses and dancing feet are happily taking a break) but it has certainly made for a lapse in blogging. 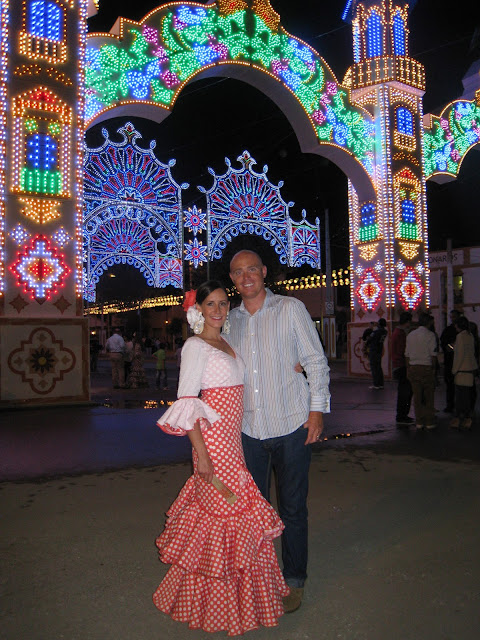 And May hasn't just been filled with feria, it's been a busy month in general. Especially for Graham... 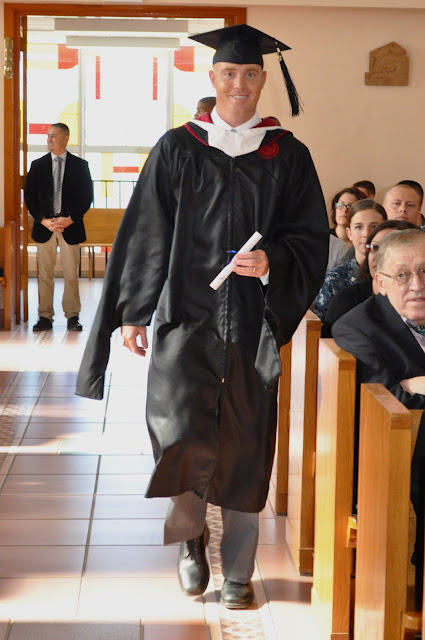 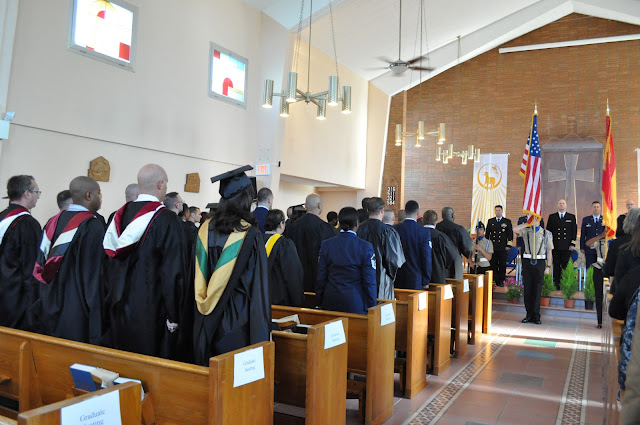 On May 1st, he graduated from the University of Oklahoma with his master's degree. A pretty amazing feat, considering that he just finished JPME (sort of a master's for the military) a few months ago and had been working on both at the same time. 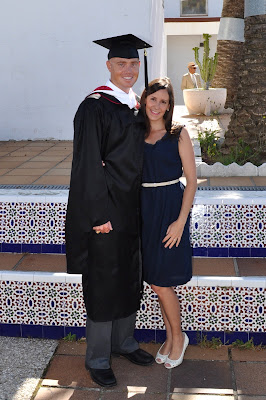 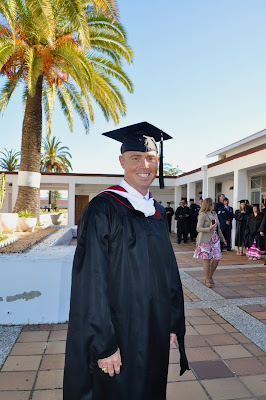 I'm a proud wife! And a happy one, because we never had to set foot in Oklahoma for this to happen - hooray for distance education opportunities for the military!

Then last weekend, we celebrated Graham's birthday with a fiesta at Casa MGGM. It was great to have a house full of friends, wishing him a feliz cumpleaños. 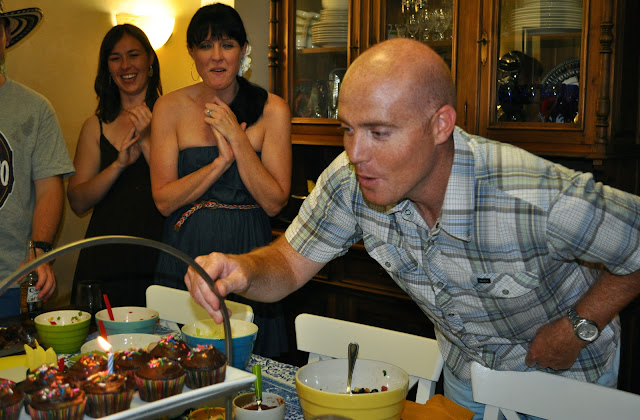 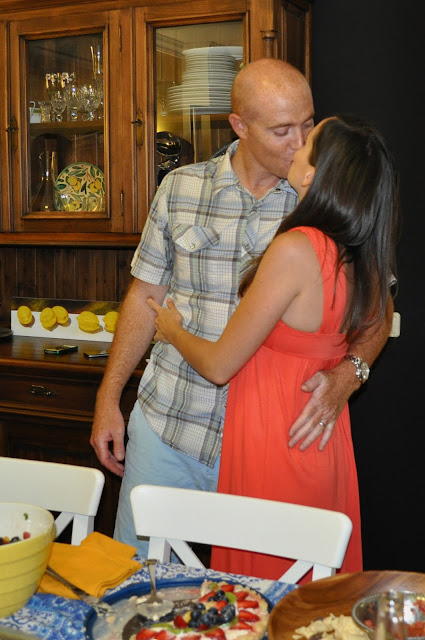 And this morning, Graham got all dressed up in his whites (a rare occurrence, since he only wears a uniform on base, due to security reasons, and then it's a flight suit) for a change-of-command ceremony. 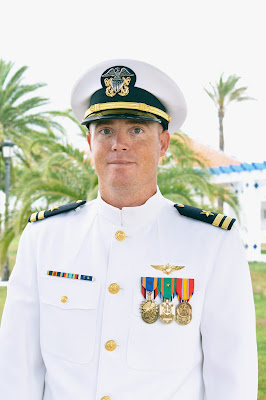 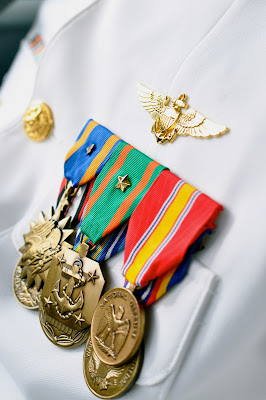 Which reminded me of a another ceremony, almost 6 years ago exactly, when Graham wore his whites (and his wings of gold for the first time).  May 18, 2007 - Graham's winging in Kingsville, TX. 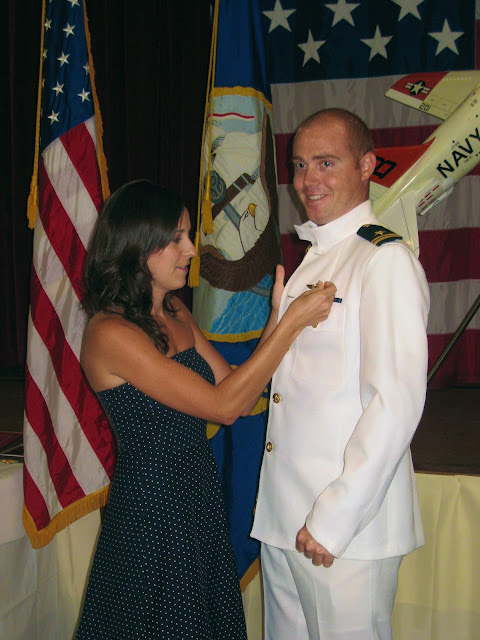 How's that for Throwback Thursday?

May has always seemed like a busy month for us, with birthdays, Navy ceremonies, and summer kicking off. Even more so here in España, since it is feria season. And there is so much more to come!

Has your May been flying by?