When we moved from our first Spanish casa to the nuevo one, we figured getting our internet switched over would be easy. Ha! We must have forgotten that we are living in southern España (no offense, we love you Andalucia, but you are the land of mañana). So, to make a very long story (filled with lots of crappy Spanglish speaking and Google translating, yes, that's a verb when you live overseas) short, after 2 months without it, we finally have high-speed internet access again. And it is glorious!

Since we use Magic Jack (phone connected by internet) to call the States, this means we can catch up with our familias and amigos. 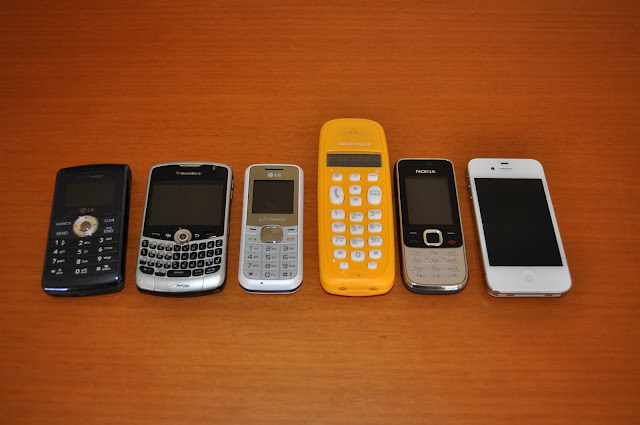 Our crazy collection of phones, including our Euro-stylish orange one for the Magic Jack.

More importantly (just kidding!) we can catch up with current shows on bootleg television. Which led to this recent conversation:

Me: I think Spanish houses are better for the zombiepocalypse.
Graham: Yeah, with the security bars.
Me: And the high walls. I think we would be better off here than in the States.
Graham: Definitely. 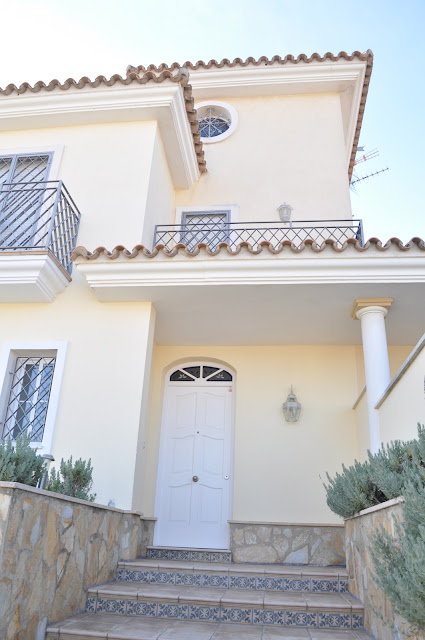 Not that we're saying it's actually going to happen, but if it did... 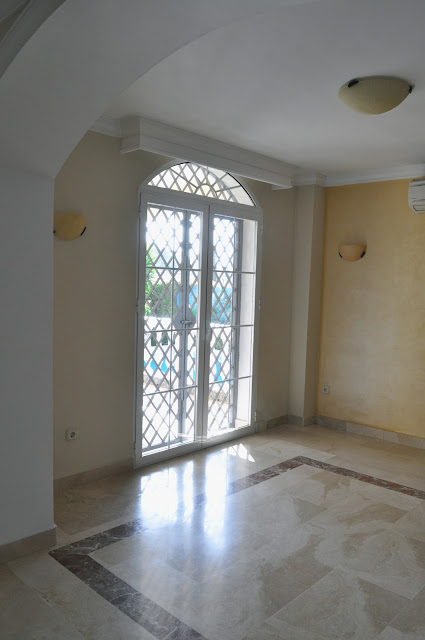 Can you tell which show we've become obsessed with? Any other fans of The Walking Dead? Are you also wondering how impossible it's going to be without another episode until February?! At least we still have Homeland.