Our weekend turned out a little differently than we had planned. The weather ended up being a downer. The living nativity in Arcos de la Frontera that we had wanted to go to on Saturday was cancelled due to rain, and my horseback riding lesson was, too. 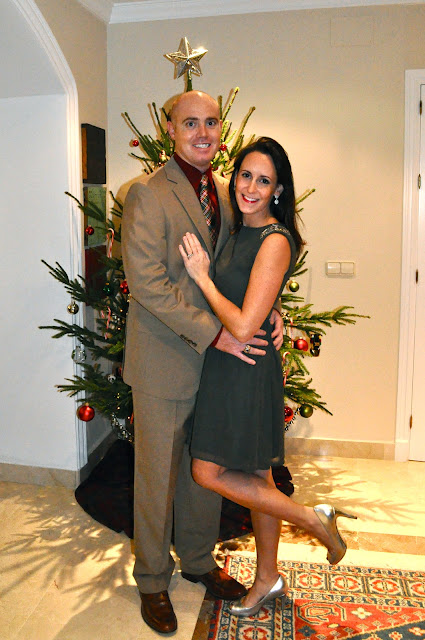 We did go to a Christmas party on base Friday night and got to get spiffed up for that. It's not every day that Graham wears a suit and tie (or hardly any day, since he works in a flight suit) or that I wear lipstick (heels on the other hand, are a short girl's best amigos). 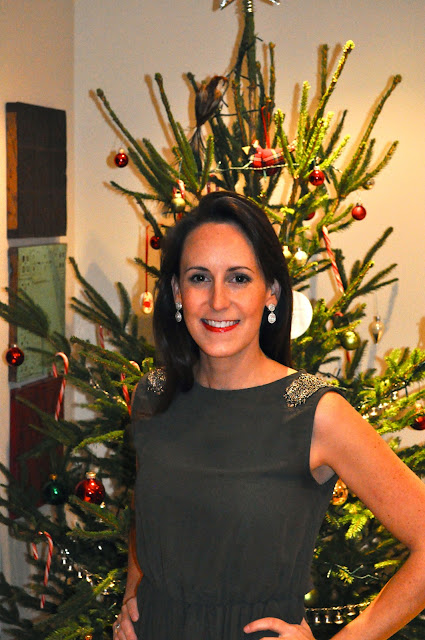 It's always a good time to hang out with friends and coworkers (even better when the coworkers are friends) and have some hors d'oeuvres and cocktails. There was even a venenciadora - a professional sherry pourer! 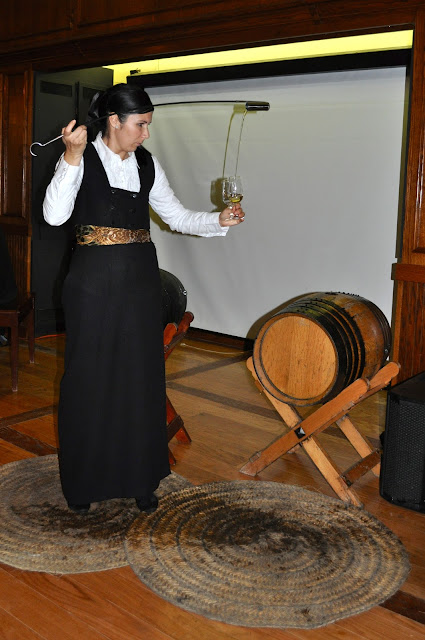 We were bummed that our Christmas activity o' the weekend was cancelled on Saturday, but Graham was happy to see that there were waves. And a little bit of sun! 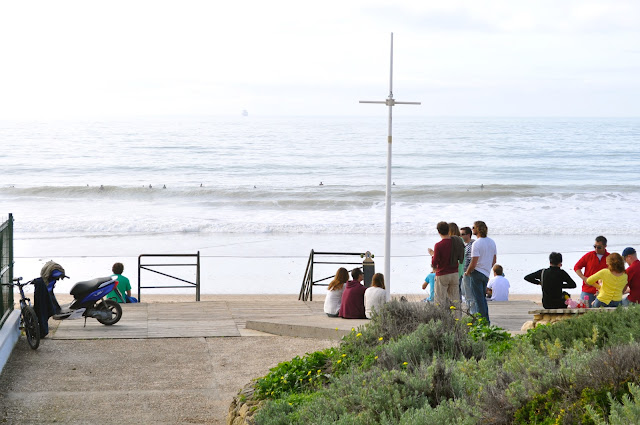 So Graham grabbed his board, I grabbed my camera, and the fam jumped in the Mini for a quick drive to the beach. 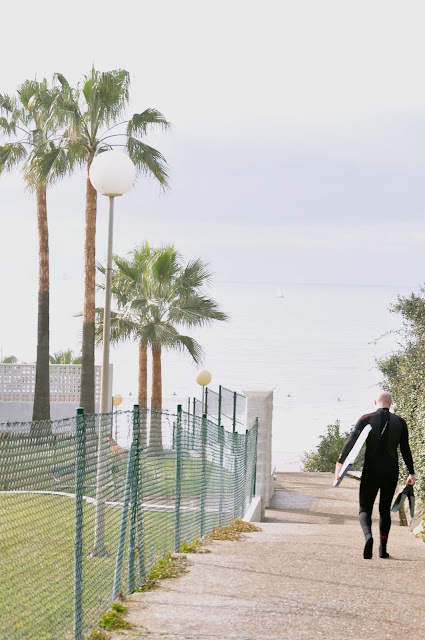 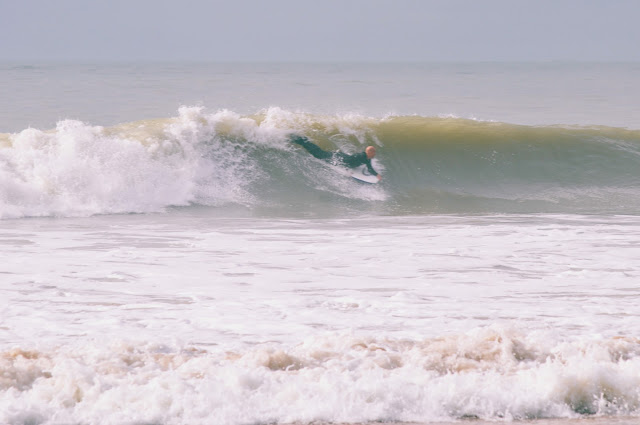 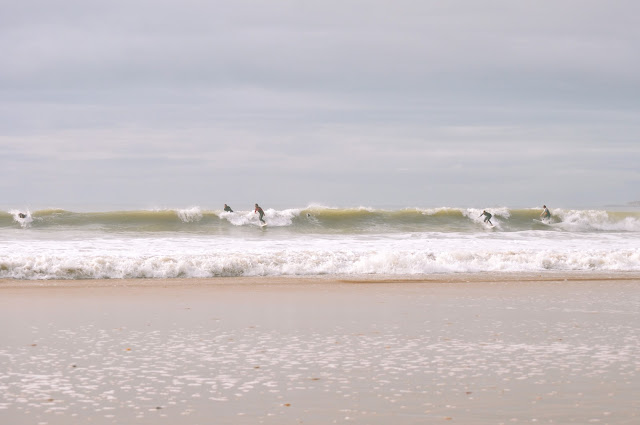 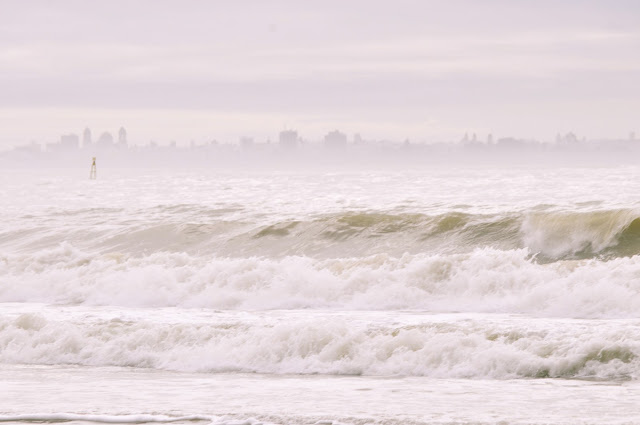 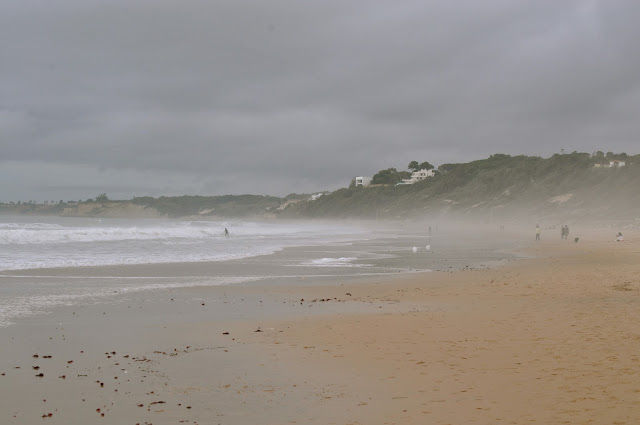 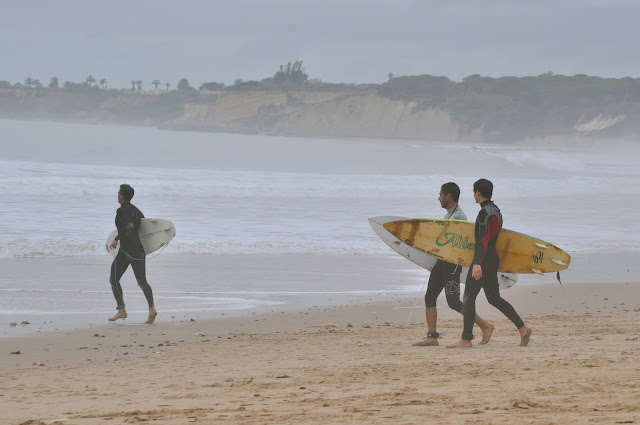 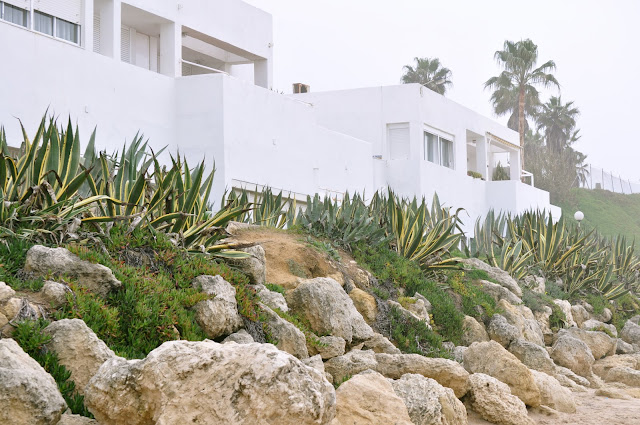 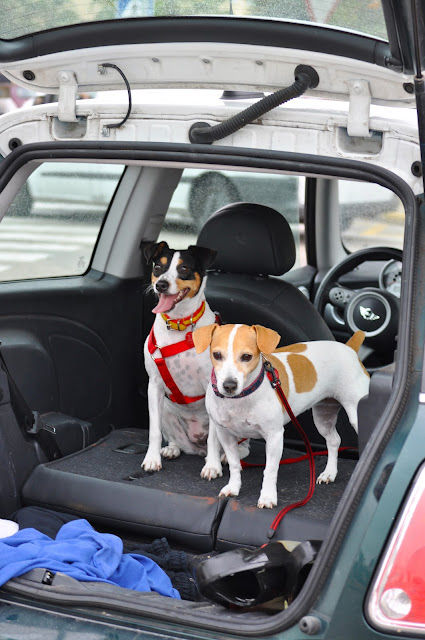 You didn't think there was going to be a whole weekend recap blog post without a dog picture, did you? 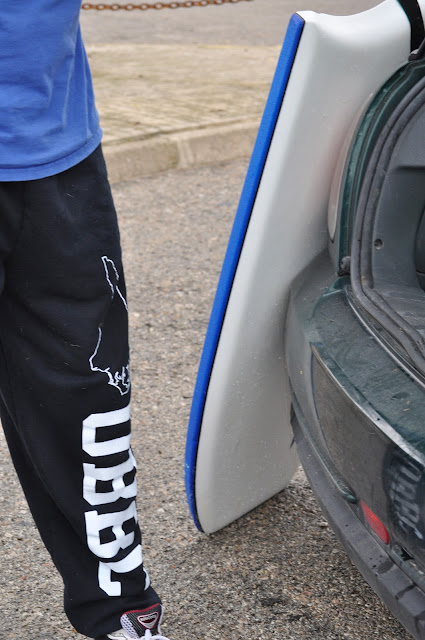 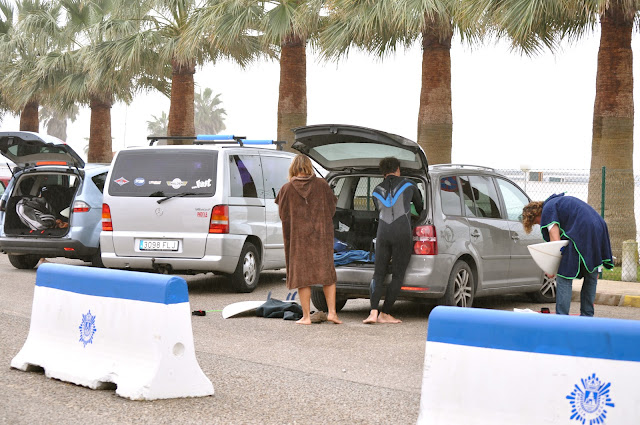 The sunshine lasted for all of an hour and then it was time to head home and dry off. We were still feeling a bit restless and decided to get out of the casa for something to eat. 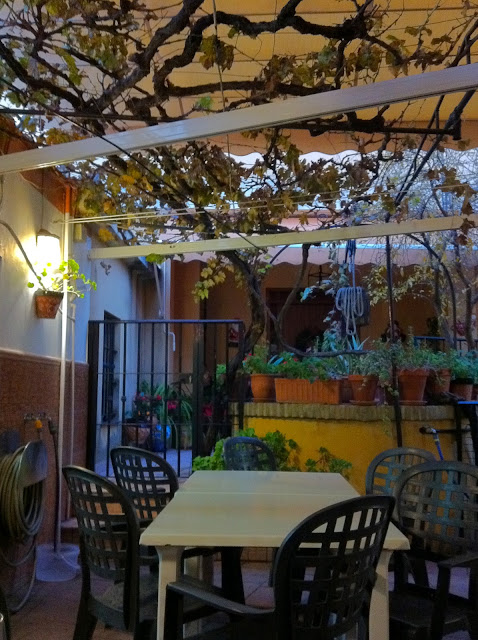 We went to a local venta (a venta is a casual, inexpensive restaurant). Venta Cecilia has outdoor, covered seating - it was a bit chilly, but dry, and the beer is cheap! 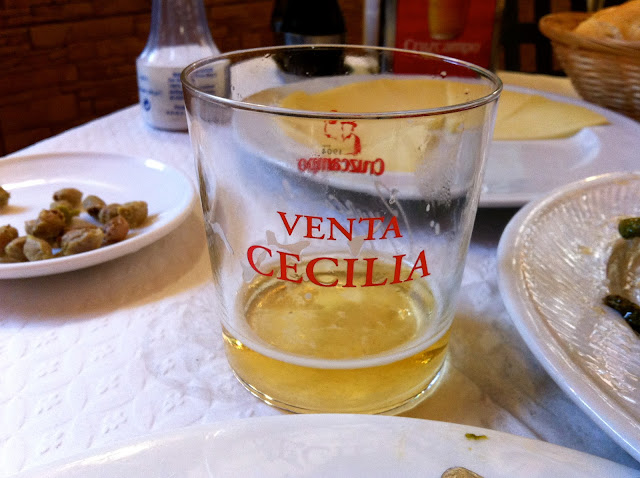 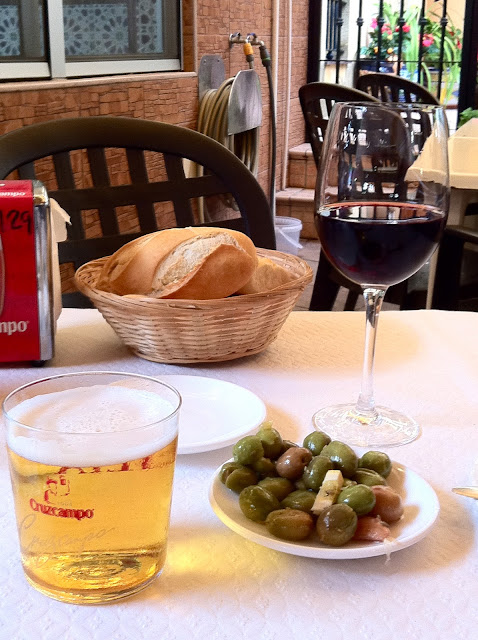 The rest of the weekend was mostly filled with movie watching (Lincoln at the base theater - great movie! And Love Actually at home - a Christmas fave!) and I baked some cookies. 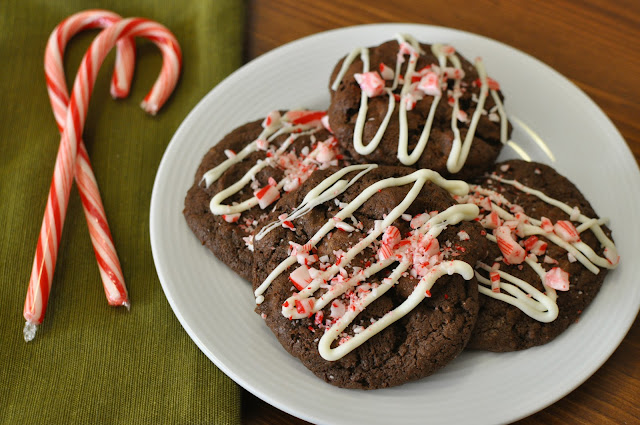 Double chocolate chip with peppermint white chocolate! We ate some and then I packaged the rest of these tasty Christmas cookie devils up and sent them on their merry way to Graham's work. 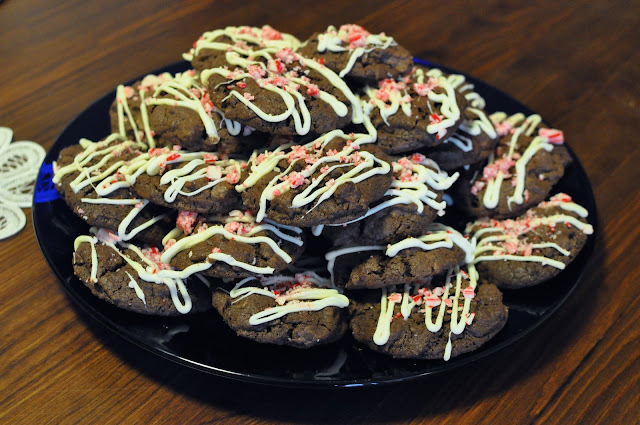 Not the weekend we had planned, but not too shabby, and we got to have plenty of quality family time.