In España, when you are out and want a beer, all you have to do is say "una cerveza, por favor." A beer, please. There's no need to ask for a menu or check to see what's on tap, as most places offer just one brand. The most choice you typically get is whether you want a pequeño or grande, though that is nothing like the giant mugs that are so popular in the States. 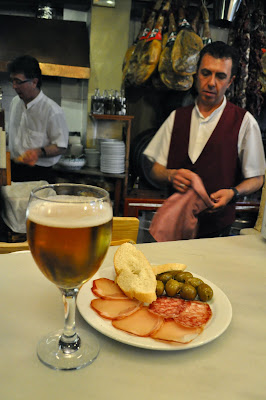 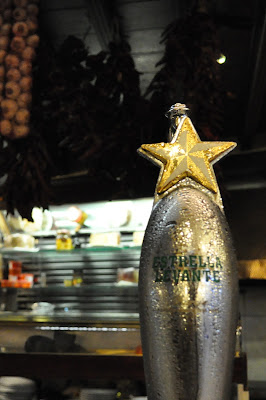 Estrella on tap and tapas in Granada.

Here in El Puerto, what's on tap is normally Cruzcampo, which is brewed in nearby Sevilla. Depending where you are in other parts of Andalucía, you may get a Mahou, Estrella, or an Alhambra. Though some people claim to have favorites, and Cruzcampo is somewhat a source of regional pride, most Spanish beer is generally the same - light, pale, pilsner-style, with very little flavor or body. 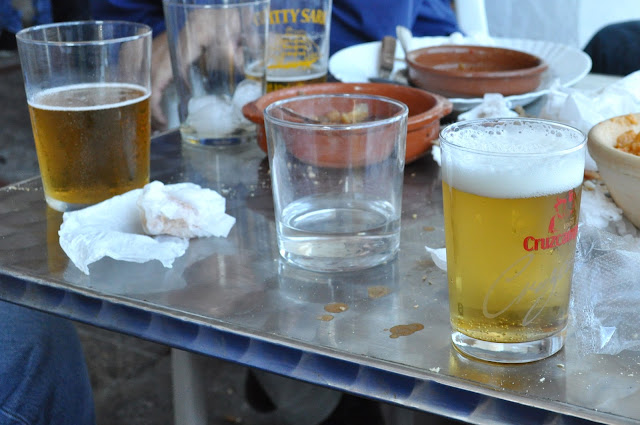 It's best to think of beer here like ice water - cheap (usually just a Euro or so), cold, refreshing, and perfect for cooling off on a hot summer day. And no need to wait until 5 o'clock to enjoy - no one will bat an eye if you order a beer at 10 in the morning (just don't opt for a cocktail until after dinner, or you'll look like a lush). It might not be the most flavorful beer, but a cold Cruzcampo and a dish of salty olives make for a great afternoon snack. 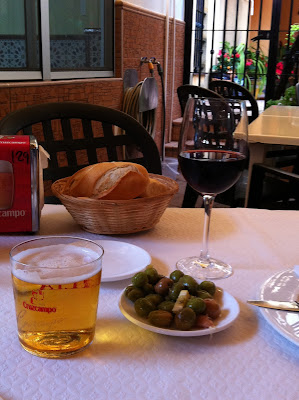 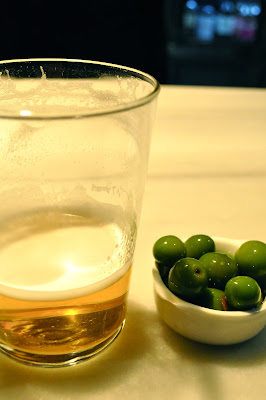 If we're ever in the mood for a little more variety, we can always stop by the convenience/liquor store on base (Little America, as we like to call it) and grab a popular Americano or other import brand. Like good ol' Yuengling, which is necessary when watching futbol americano. Between Spanish beer, the limited selection on base, and sometimes traveling to countries with much better beer (such as Ireland or Belgium, with some bars offering 400 different brews) it's normally enough to keep my thirst quenched. 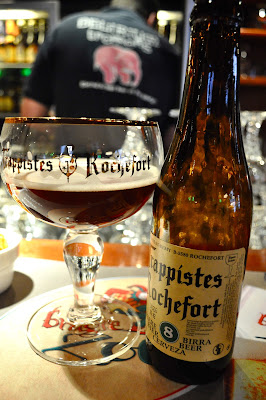 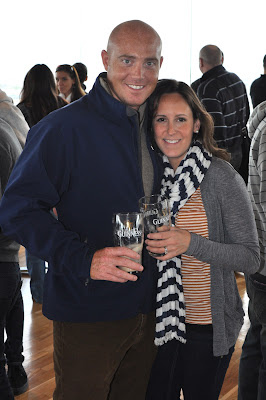 Delicious, trappist beer in Belgium, Guinness in Dublin, and a dark beer in sunny Portugal. 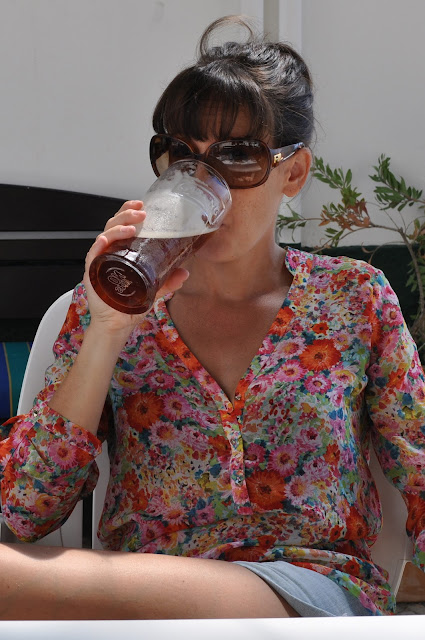 This weekend we had the opportunity to learn about another source of cerveza - home brew! We have friends who are enthusiastic and experienced home brewers and they were nice enough to invite us over to their (gorgeous and classic Spanish-style) casa for a little learn/make/taste party on Saturday. We learned to make beer, cider, and mead. Graham is into the science aspect of brewing, since he was a chemistry major, and it was similar to canning for me. And we both love the idea of being able to drink a beer that is homemade! 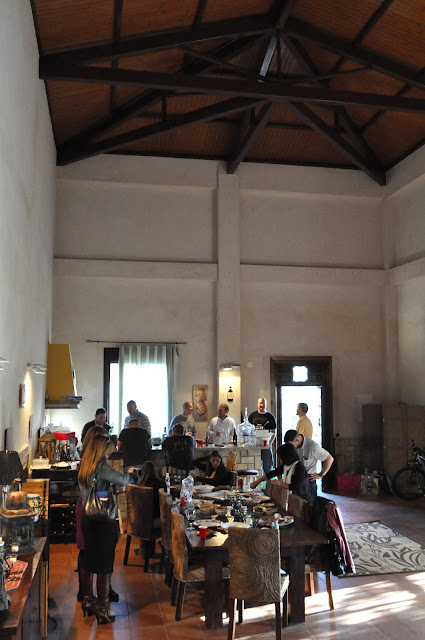 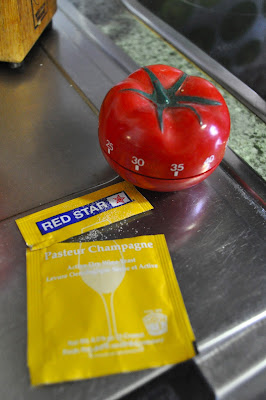 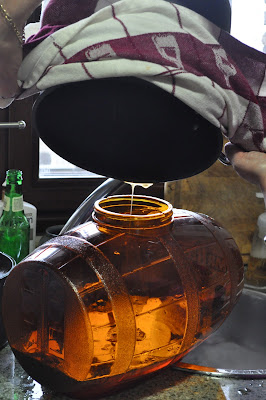 Although it will take a while for our creations to be ready to drink, we were able to taste a variety of other home brews - stout, hefeweizen, ale, IPA, mead, I could go on... Needless to say, there wasn't a Cruzcampo in sight! 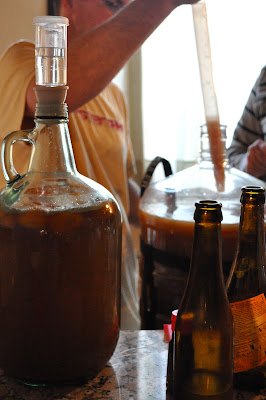 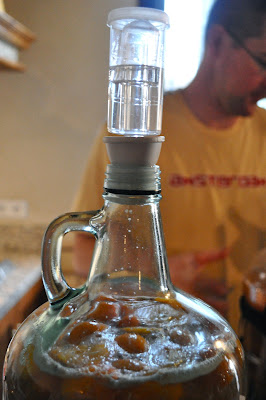 Such a fun, delicious, and dare-I-say, educational party!

Are you a beer lover? Ever tried to make your own?