An afternoon in Málaga

To get to Poland for our long weekend adventure, we flew out of Málaga early on a Friday morning. To avoid having to get up at some unholy hour and drive over 2 hours from El Puerto, I made the executive decision that we should go the afternoon before and spend the night.

Other than that, there was really no plan. Málaga hadn't been high on my list of places to visit and I even had the sneaking suspicion that I had been there before.... On a trip back in high school, I know that I stopped somewhere along the Mediterranean coast in Spain, but I really wasn't sure where. So, obviously if I had been to the city before, it hadn't made much of an impression on me. 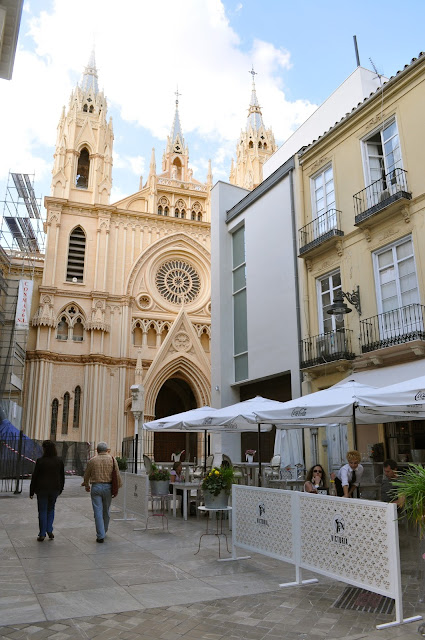 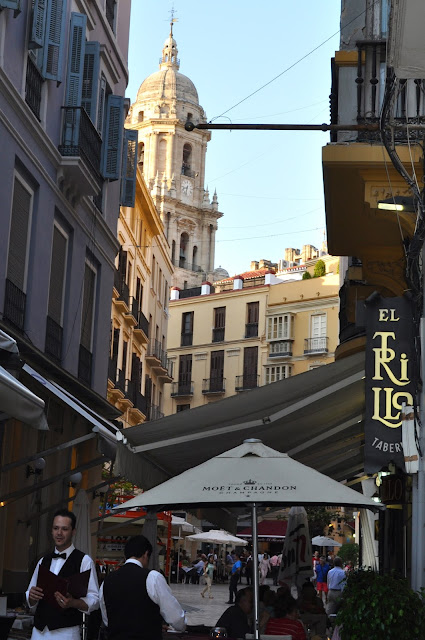 Since I'm an art nerd, I knew that I wanted to hit the Museo Picasso, which turned out to be small, but interesting (the collection in Barcelona is much larger) - just enough art for me, not too much for Graham. 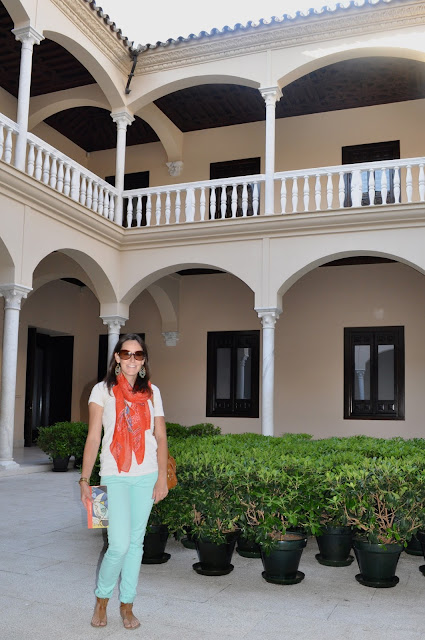 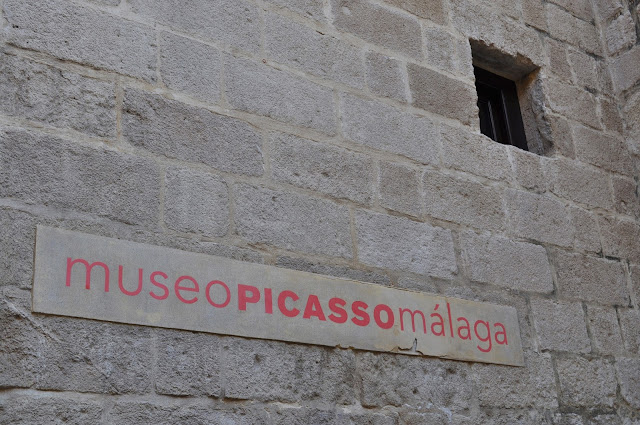 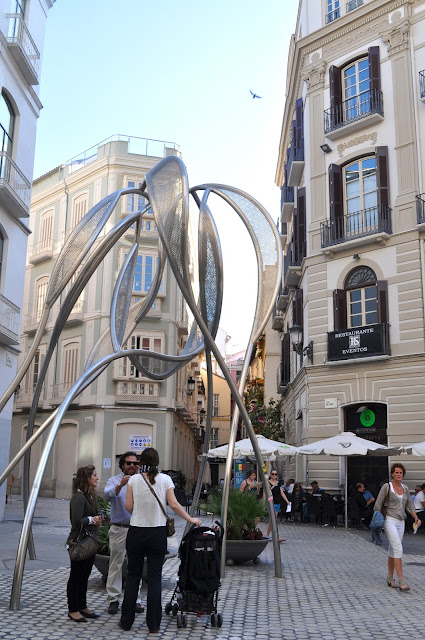 Other than that, we just ambled around the pedestrian area near the museum...enjoying the late afternoon sunshine reflecting off the façades of the many churches, stopping for tapas and tintos, and indulging in some interesting people-watching. 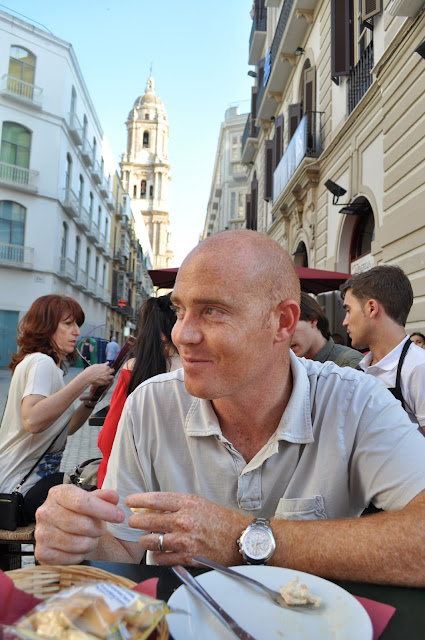 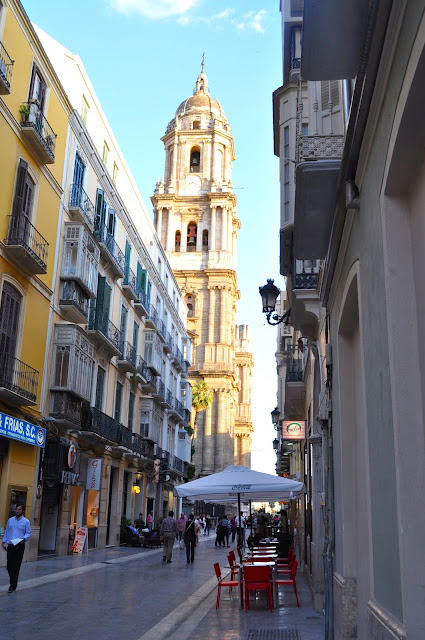 I know that Málaga has much more to offer, but it made for a relaxing afternoon (and definitely beat a wake-up time of 3 a.m.) and we were both pleasantly surprised, especially given my rather low expectations. It even made me think about adding Málaga to the list... 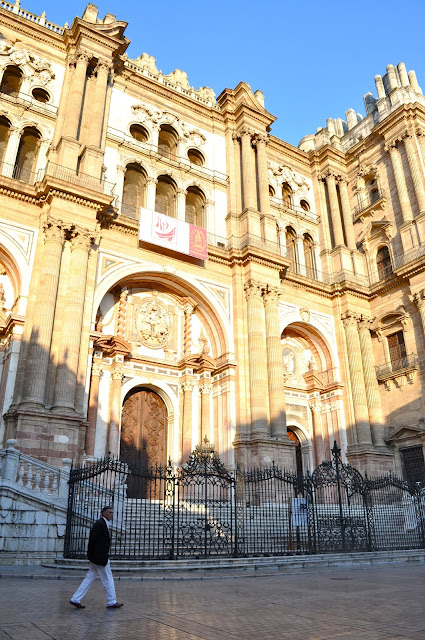 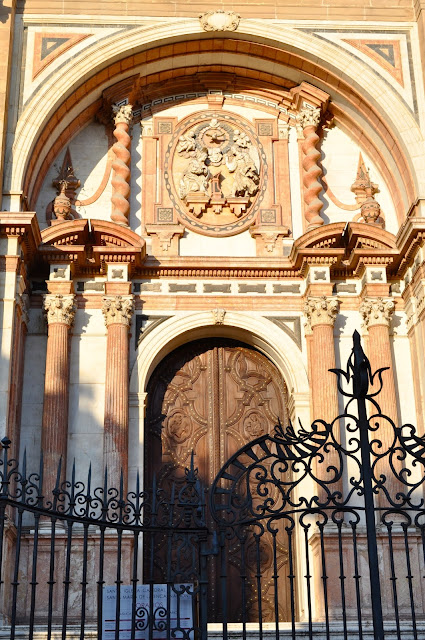 Ever been happily surprised by a city? Or forgotten that you had already been there?